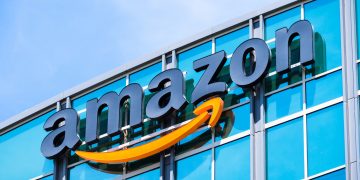 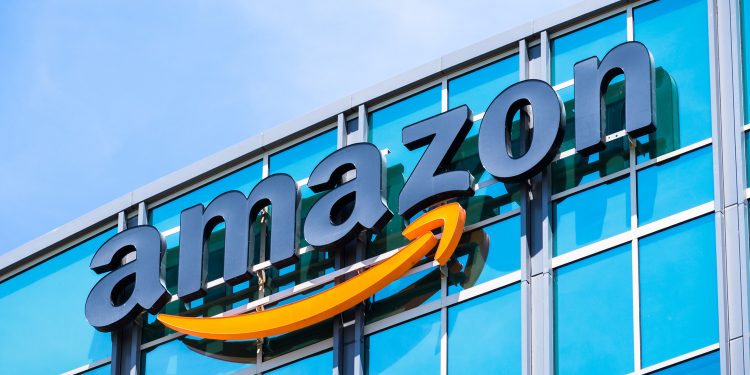 Partners include Amazon, Deloitte and Fidelity, in addition to crypto data firm Messari, the Ethereum Foundation, the Stellar Foundation, among others, to build on the distributed web incubator that IDEO CoLab launched in February.

The new initiative will see each of the partners hosting acceleration programs to provide enterprising blockchain entrepreneurs and firms with the tools and funding they need to further the “development, adoption, and impact of blockchain technology,” said Ian Lee, managing director at IDEO CoLab Ventures.

IDEO CoLab believes blockchain gives “users greater access, ownership, and control” over their identities and financial lives, but remains “highly unusable for the average person.” Nearly every facet of the tech, from wallets to key management, and distribution mechanisms to custodianship, are “wide open” to be improved upon, the firm said.

What’s more, it expects the advancements being made in blockchain to develop into “billion — or even trillion — dollar opportunities.”

It’s not only the blockchain industry IDEO CoLab is fostering, but also the nature of startup acceleration.

In comparison to traditional startup accelerators or incubators, IDEO CoLab’s Startup Studio unbundles the startup accelerator model into half and full day workshops run by IDEO and our network of partners focused on a highly specialized need – like product validation, brand design, hiring, user testing, or conflict management. That way, entrepreneurs and startups can quickly get the help they need when they need it, then go back to their home offices to keep building great companies, teams, and protocols.

The studio programs on offer include an IDEO brand design workshop, an organization scaling workshop with Electric Capital and a legal and regulatory workshop with law firm Perkins Coie.

Longer term residencies, based in either San Francisco or Boston, will range from three to six months alongside IDEO CoLab’s approximately 20 person team.

IDEO began working with startups in 2012, after 21 years of successful design for international corporations such as Apple, Walgreens, and 3M.

It continued to support underdogs when tilting towards distributed web technologies in 2015. Since that time, IDEO has collaborated on over 30 blockchain protocols, co-created 12, and invested in 9 burgeoning startups, including IPFS, ZeppelinOS, Augur, Zcash, Handshake and Grin.

Additionally, the company is looking to invest in approximately 12 new blockchain initiatives every year going forward. The accelerator’s success is seen by the reflexive investment from one of IDEO’s first early stage collaborations – Messari, which has joined Startup Studio.

“We believe we’ve found a sustainable model to support early-stage entrepreneurs, and that our approach and value will lead the best founders to deepen their relationship and align incentives with us.”

Indeed, IDEO has had repeated collaborations with most of the companies in its portfolio, including some that began long before they invested, according to Lee.