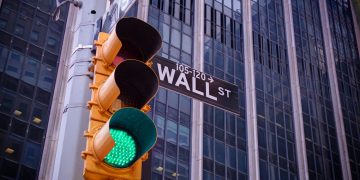 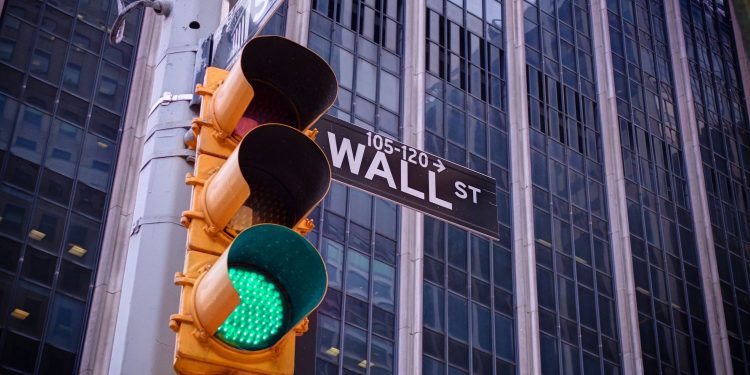 Fireblocks describes itself as an enterprise-grade solution for blockchain-based transactions. Effectively, it provides a service allowing institutions to securely move digital assets.

The platform, which came out of stealth in June, currently supports 22 different exchanges and 180 different cryptocurrencies. Existing clients include Galaxy Digital and Genesis Global Trading.

A month after launch, the firm announced a $16 million Series A funding round with Investors including Eight Roads – the investment arm of Fidelity International.

To receive a SOC 2 Type II certification, auditors must review a company’s cyber-security controls and recovery protocols, as well as how a company encrypts its users’ data.

EY’s report said Fireblocks either met or exceeded the SOC 2 Type II criteria. The auditor will carry out reviews on a yearly basis to ensure Fireblocks continues to comply with security standards.

Commonplace in traditional finance, few cryptocurrency businesses have this accreditation, according to Michael Shaulov, Fireblocks CEO and co-founder. Fireblocks can now court clients from outside crypto, including financial institutions dipping their toes into the asset class.

“It is a required accreditation for any service provider in the traditional finance space because big banks and financial institutions will refuse to engage with a SaaS or PaaS provider that doesn’t have SOC 2 Type II,” Shaulov told CoinDesk. “The SOC 2 will allow us to extend our services to the bigger set of financial players like Wall Street banks and asset managers that are getting involved with digital assets.”

Shaulov confirmed to CoinDesk that Fireblocks was already talking to Wall Street firms.

Fireblocks allows users to set their own customized security parameters for any type of transaction. This may include additional layers of security – two-factor authentication, biometrics and passwords – for third-party transactions. In comparison, inter-company transactions, or those with regular clients, might have slightly less stringent security checks.

“Our business model involves a high degree of complexity – we have to remain meticulous despite the frequency and speed at which we’re moving assets,” said Idan Ofrat, CTO and the second co-founder of the company. “Since launching in June, we’ve secured more than $9 billion in digital asset transfers. This requires strict compliance with guidelines that span over technology architecture, development, and continuous operations of our platform.”