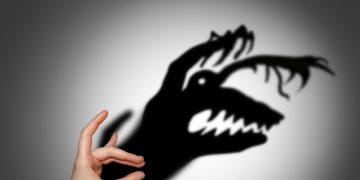 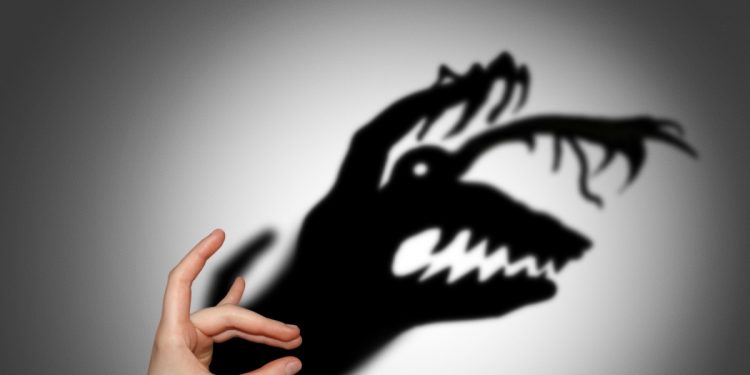 Central bank digital currencies (CBDCs) may signal the end of physical cash and thus propel interest in cryptocurrency from the darker side of society, according to Mike Dolan, editor-at-large for finance and markets at Reuters.

“Shadow economy” participants, those who use deal mostly in hard cash, are unlikely to be drawn to using a CBDC which may make it harder to stay anonymous, Dolan argues in his column for the news agency.

Dolan suggests that even bitcoin cannot guarantee completely anonymity as coins can be traced from wallet to wallet, so it is unlikely that “legal tender tokens” could be relied on, either.

The “shadow economy,” as described by the International Monetary Fund (IMF), is an ecosystem of consumers and business owners who rely mostly on cash to avoid taxation and regulatory oversight.

This can include everything from sole traders to organized crime, and could be worth more than €2 trillion in the eurozone, nearly twice the €1.2 trillion worth of banknotes currently in circulation.

Economists argue that a CBDC should closely replicate cash, whereby digital tokens are held in private digital wallets, in order to avoid driving some users towards crypto. That option may not sit well with anti-money laundering rules, however, they noted.

Dolan further suggests that crypto’s recent explosion is partly due to an expected surge in adoption in the shadow economy, as CBDCs are developed and the decline of cash accelerates.