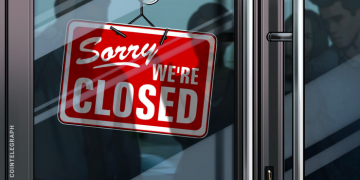 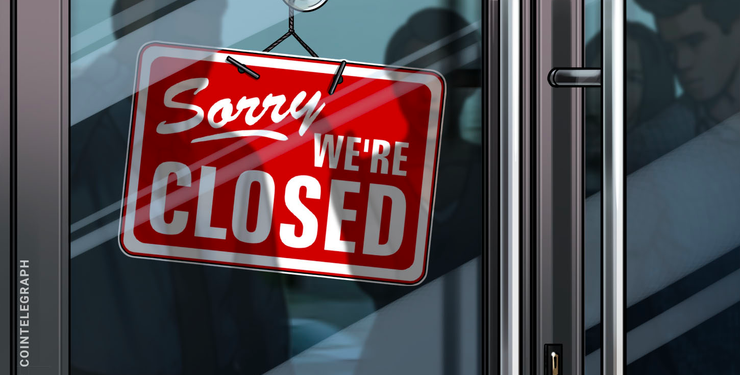 Raj said multiple delays by government agencies in clarifying crypto regulation have played a factor in the decision to close.

This month’s proposal to introduce a 10-year jail sentence for Indian citizens who use cryptocurrencies had also contributed to a “sharp decline in trading volumes.”

According to Raj, Koinex had experienced “regular disruption,” including denials when attempting to use payment services. He alleged this disruption extended to non-crypto transactions as well – with exchange employees asked questions by banks whenever they received their salary or attempted to pay their rent.

Warning that it was no longer economically feasible to serve customers, Raj added:

“The final decision has been taken after duly considering all the latest developments in the crypto and blockchain industry in India… Unfortunately we’re not too hopeful that things will change for the better in the near future.”

Raj said the exchange plans to refund frozen deposits to bank accounts over the next five weeks, and urged users to empty their crypto wallets by July 15.

In May, another Indian cryptocurrency exchange, Coinome, also announced that it was closing its doors because of regulatory difficulties.

Last week, it was reported that Facebook has not applied for approval to operate libra, its newly announced cryptocurrency, in India.