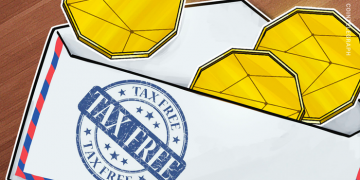 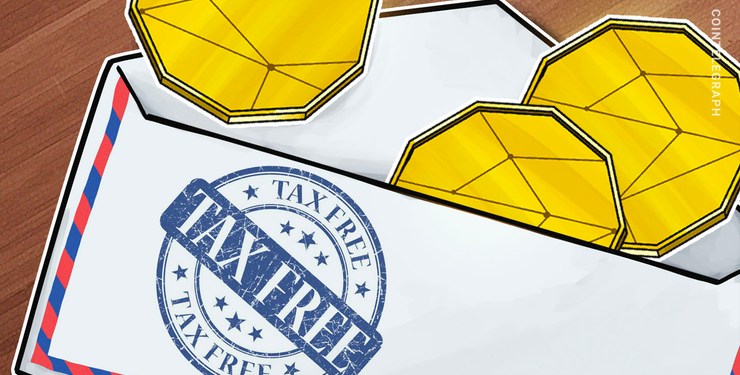 Singapore plans to exempt cryptocurrencies that are intended to function as a medium of exchange from Goods and Services Tax (GST) — the local equivalent of Value-Added Tax (VAT).

The news was revealed in a draft e-tax guide published by the Inland Revenue Authority of Singapore (IRAS) on July 5.

The proposed exemption, if accepted, is set to take effect on January 1, 2020, and will overhaul the current system wherein the supply of digital payment tokens is treated as a taxable supply of services.

IRAS outlines that until now, cryptocurrencies that function — or are intended to do so — as a medium of exchange have been treated as a barter trade that results in two separate supplies: namely a taxable token supply and a supply of the relevant goods and services.

The document sets out the two proposed core changes to taxation rules in future as follows:

In its outline, the IRAS cites bitcoin, ether, litecoin, dash, monero, XRP and zcash as cryptocurrencies that meet its definition of a digital payment token designed to function as a medium of exchange.

The IRAS notably excludes fiat-pegged crypto assets — such as certain stablecoins — from its definition of a digital payment token, meaning they will continue to be taxed under GST after January 2020.

In a section devoted to cryptocurrency mining, the IRAS proposes that in most cases the new rules will exempt token rewards generated by mining, noting that:

“There is generally no sufficiently close nexus between the service provided by the miner to the persons whose transactions are verified, and the mined tokens that the miner received from the blockchain ecosystem. The parties paying the mined tokens are also not identifiable.”

By contrast, where “a miner performs services to an identifiable party or parties, in return for a consideration, this constitutes a taxable supply of services,” the document states.

The tax authority seeks feedback from businesses in the crypto sector on its proposed changes, which must be submitted before 26 July 2019.

In late June, Cointelegraph reported that Singapore’s central bank had held discussions with Facebook about its upcoming libra token — which is, as the Libra white paper revealed, to be pegged to a basket of bank deposits and short-term government securities held in reserve.