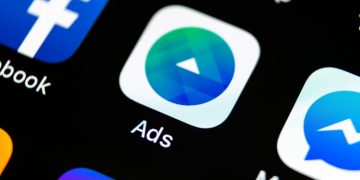 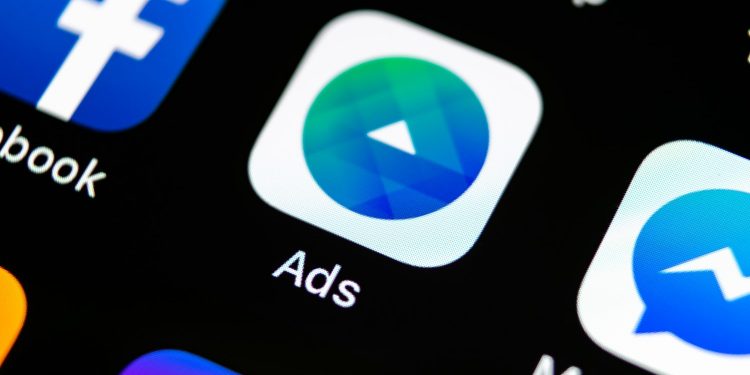 Over a year after its outright ban, Facebook has further lifted some restrictions on cryptocurrency and blockchain related advertisements.

In an updated policy announced on May 8, the social media firm said ads involving blockchain technology, industry news, educational content or events related to cryptocurrency will no longer require prior written approval.

However, Facebook added it will continue to ban ads related to token sales or initial coin offerings (ICOs), which come under a list of its prohibited products.

Other ads that promote cryptocurrency and closely related products, like cryptocurrency exchanges and mining software and hardware still need to go through a review process to obtain permission to go live on Facebook.

“This process will continue to take into account licenses they have obtained, whether they are traded on a public stock exchange (or are a subsidiary of a public company) and other relevant public background on their business,” Facebook said.

The company– which has 2.38 billion active monthly users as of March 31, 2019  – initially banned ads involving bitcoin and ICOs in January of last year. Later, in June, the company eased its ban somewhat, allowing certain types of companies to get their ads on the platform with prior permission.

The latest policy update comes amid reports that the company is working on its own fiat-backed cryptocurrency or stablecoin. Facebook is said to be in talks with firms, including Visa and MasterCard, to support and fund the planned $1 billion stablecoin project dubbed “Libra”.

The project is aimed at the development of a cryptocurrency enabling the firm’s billions of users to send money to each other, as well as make online purchases. Further, it seems companies will be able to accept the stablecoin and then use it to pay Facebook for ads.