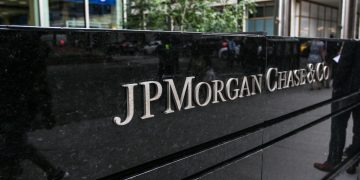 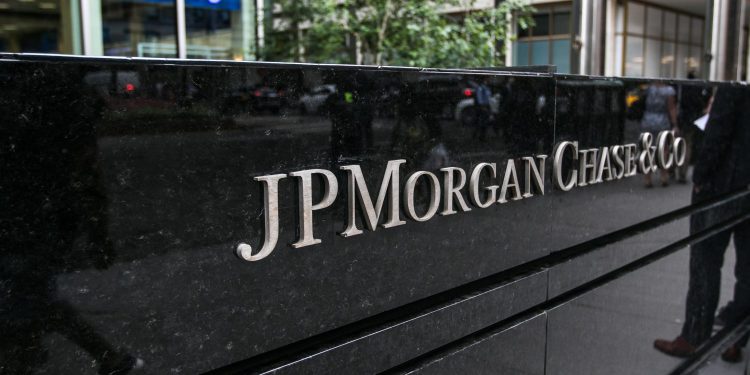 JPMorgan Chase has quietly replaced the guts of its blockchain.

Over the last six months, technologists spread across London, Singapore and the U.S. have “rebooted” Quorum, the megabank’s private version of the ethereum blockchain, said Oli Harris, JPM’s head of Quorum and crypto-assets strategy.

Specifically, the team replaced Constellation, Quorum’s privacy layer written in the Haskell computer language, with Tessera, which has a similar design, but is built in Java to make it easier for businesses to use and deploy.

This nitty-gritty effort was happening behind the scenes while the bank was out grabbing headlines with JPM Coin. But the work on Quorum’s privacy architecture is arguably as important as that internal prototype of a private cryptocurrency for clients.

For, like JPMorgan’s partnership with the Microsoft Azure Blockchain service announced last week, the reboot was designed to make Quorum usable by a larger universe of firms. And that broadening of the platform’s appeal, in turn, is helping to get Quorum ready for a possible life beyond the bank, which has been considering a spin-off of the project since early 2018.

“I would think of this as a stepping stone to a potential spin-out.”

“It’s open source software, available on Github and maintained by JPMorgan on behalf of everyone using Quorum,” Harris went on to explain. “The more users of Quorum, the better it is for everyone, because we can help with standardization and creating even more robust tech suite.”

Stepping back, Quorum was launched in early 2017, whereby the tech created an instant frisson of excitement by officially connecting the bank with ethereum (albeit a private version) and also adding an ambitious dose of blockchain privacy via zero-knowledge proofs (ZKPs).

Following blockchain program lead Amber Baldet’s departure from the bank in April 2018, there was a brief period when Quorum’s future looked uncertain. A victim of its own success to some degree, questions arose over how the bank was going to carry out its new and unplanned role as maintainer of a growing open source project running nascent technology.

While Harris and two other sources at JPMorgan said the bank continues to mull a spin-out, it seems these concerns are now being addressed regardless.

In addition to “all the go-to-market support, which is about getting new customers using Quorum” that JPMorgan and Microsoft are working on together, Harris said the two firms’ engineers are now collaborating, streamlining node deployment and abstracting away raw complexity.

This is being done “so that companies like JPMorgan can actually focus on the business applications and unlocking value from the technology, whereas Quorum powered by Microsoft will be dealing with a lot of the heavy lifting,” he said.

Further to that end, Harris said that in the same way a user can currently pick and choose which consensus mechanism to deploy with Quorum (Istanbul, Raft etc), an easy to apply, a modular “menu” of privacy solutions will be available.

As such, JPMorgan is looking at a wide range of privacy tech with different use cases in mind, noted Harris, mentioning the likes of ZKP specialists like U.K.-based Aztec, which uses a more efficient variety of zero-knowledge proofs called range proofs and has a focus on bridging the gap between public and private blockchains.

JPM Coin and beyond

However, the news of late has all been about stuff inside the bank. Foremost among them is JPM Coin, which is essentially tokenized cash on the Quorum ledger.

In addition to that, JPMorgan has also attracted some 220 banks to join its Interbank Information Network, which also uses Quorum to eradicate pain points in the way information circulates within foreign correspondent banking.

An obvious question concerns potential cross-pollination between the bank’s internal projects and other applications on Quorum. For example, where and when might JPM Coin begin to settle the cash part of securities transactions, or potentially be used for interbank payments and so on.

Harris, a former Accenture consultant who previously ran JPMorgan’s fintech and InResidence incubator program, said part of his job is “to look at this whole ecosystem holistically” and identify where projects within the bank that run on Quorum can intermingle.

“If you think through JPM Coin as the ability to tokenize fiat currency, with the support and all the discipline and rigor and legal and compliance behind one of the world’s largest banks, I think you can see us using JPM Coin in certain use cases,” he said.

“I think Dromaius is a good one,” said Harris. “So if you are doing delivery versus payment, ie you issue the debt on the blockchain and then you also exchange the cash on the same chain, then you are just getting further benefits of the blockchain technology, because you can actually do things on the same chain, and you don’t need to settle the asset in the traditional rails.”

The same applies where you can exchange one currency for another simultaneously on the same chain, said Harris, “or anywhere you need to have tokenized fiat, like a dollar on the blockchain.”

Ahead in the cloud

Harris said Quorum will naturally be multi-cloud, meaning not Azure-exclusive, though obviously the expectation is Quorum customers will opt for Azure given all the integration work that’s been done. Still, the tech can be supported on-premises in banks as well as on every public cloud provider and in hybrid situations.

Indeed, he said cloud computing provides a good analogy with blockchain. The way cloud in general is playing out, is how Harris envisages the evolution of permissioned ledgers versus public blockchains and interoperability between them.

His prediction is that “mesh of blockchains” will co-exist together for different use cases and companies will then be able to decide what they want to use for the specific problem they are trying to solve.

“I don’t feel it’s going to be a binary outcome where we are just waiting for people to solve certain technical issues, whether that’s performance in public ethereum, and then everyone is going to move over to the public space.”

In the meantime, being a pillar of enterprise ethereum comes with some responsibility to help in establishing standards, specifications and interoperability further down the road. This is shown in Quorum’s commitment to the Enterprise Ethereum Alliance and, in a recent example, the Microsoft-led token taxonomy initiative, Harris pointed out.

“This is all about network effects. We see Quorum as this evolving technology suite and are extremely lucky to have one leg in public ethereum and also one leg in large enterprises, now powered by JPMorgan and Microsoft in a coherent way.”

There's a New Medici Bank After 500 Years, And This Time It's Crypto-Friendly