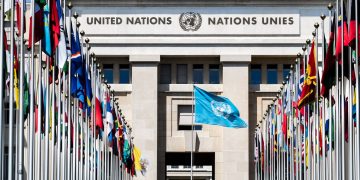 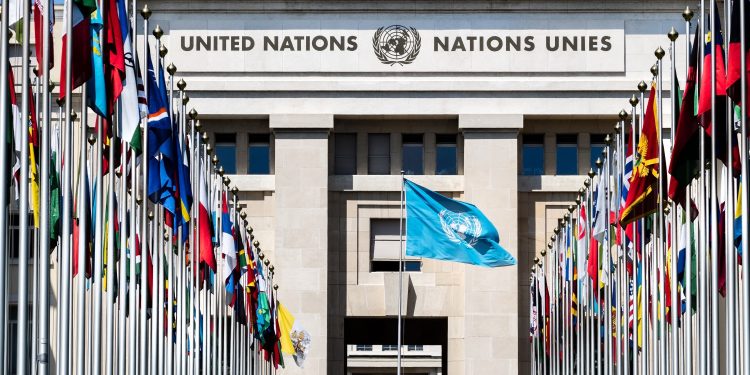 The head of the Libra Association has argued that the Facebook-led cryptocurrency could be a boon to the U.N., according to Reuters.

Talking at a blockchain event hosted at the U.N. headquarters in Geneva – where the non-profit association is incorporated – managing director Bertrand Perez said the planned cryptocurrency could help the organization achieve its sustainable development goals (SDGs) in areas such as eliminating poverty and achieving gender equality.

Libra is planned as a stablecoin backed by a reserve of fiat currencies and government bonds. It is slated for launch in mid-to-late 2020, although Facebook CEO Mark Zuckerberg yesterday appeared to suggest that timeline is not set in stone.

Perez also addressed concerns from regulators that Libra could be a threat to national monetary policy, saying it is not creating money with the project.

France has said it would seek to block Libra in the EU due to the threat to its “monetary sovereignty,” while Germany and the U.S. have also expressed similar fears.

“We are not in the area of implementing any monetary policy with the (Libra) Reserve.”

Forbes also reports that, during the 73rd United Nations General Assembly (UNGA) this week in New York, that blockchain is increasingly being viewed as a tech that could help the organization achieve its SDGs.

Dr. Jane Thomason from University College London’s Centre for Blockchain Technology, said, “An increasing number of blockchain events at and around the UNGA this year focused on demonstrating how blockchain is continuing to contribute to the SDGs by offering up some excellent use cases.”