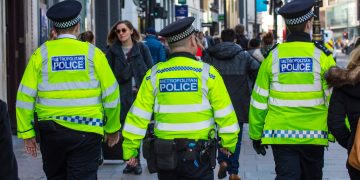 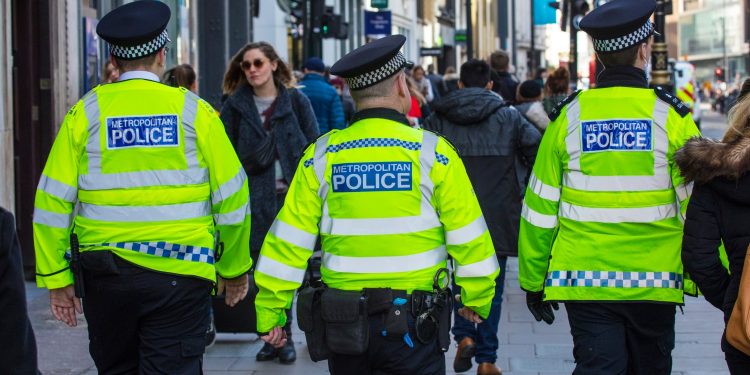 Binance, the top crypto exchange by trading volume, has said it helped British police bust a cybercriminal who sold phishing tools that resulted in the theft of millions of pounds.

In a blog post on Thursday, Binance chief compliance officer Samuel Lim said that the exchange had worked with the Metropolitan Police Service’s Cyber Crime Unit in the investigation of a Bulgarian individual who was suspected of developing and selling scripts for phishing campaigns that targeted users of over 50 services.

The scripts allowed other criminals to obtain personal details from users of those services, which was in turn said to be sold on the dark web.

All in all, Lim said around 500,000 people were targeted, a majority by email, with the criminals raking in £41.6 million (over $51 million) from their victims.

However, according to the post, the Bulgarian was recently extradited to the UK. He stood trial at Southwark Crown Court in London and, after pleading guilty to five counts of fraud, he was handed nine years in prison.

While Li doesn’t identify the individual, a report in The Register on Sept. 20 names him as Svetoslav Donchev, 37, from the city of Pleven.

The piece further details that the phishing scripts were embedded in clone websites of 53 legitimate U.K. companies and sent gathered data on users to a server controlled by the criminals. They would then target the potential victims with phishing emails.

Binance’s Lim said on the exchange’s involvement in the investigation, “We … recognize that cooperation with law enforcement entities around the world plays a large part in fostering a safe environment in this space.”