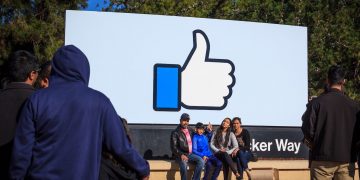 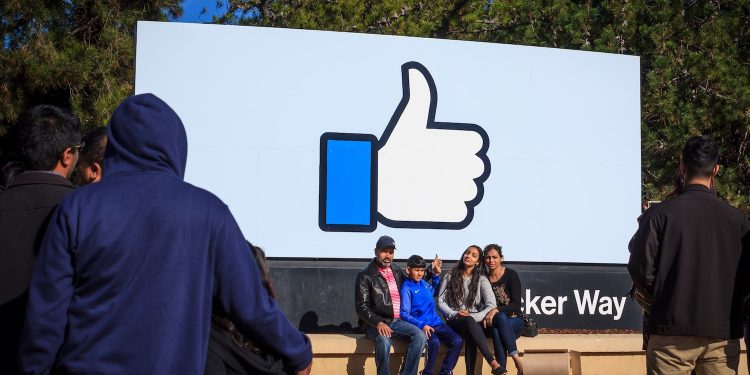 Facebook hired two Coinbase veterans to work in compliance this month, and at least one of them is involved with the social media giant’s blockchain effort.

Jeff Cartwright left Coinbase in March after nearly five years at the U.S. cryptocurrency exchange in various compliance roles. He joined Facebook as a policy and compliance manager this month, according to his LinkedIn profile.

The profile does not address how involved he will be in Facebook’s blockchain projects, which include a secretive plan to create a price-stable cryptocurrency. Reached by CoinDesk Monday evening, Cartwright said he could not discuss his new role. Facebook spokesperson Elka Looks said the company does not comment on personnel.

Meanwhile, Mikheil Moucharrafie, who left Coinbase in April after more than three years, also joined Facebook this month. He is a compliance officer for blockchain at the social media giant.

A lawyer by training, Cartwright joined Coinbase in 2014 after working in compliance roles at American Express and Goldman Sachs and as an anti-money-laundering (AML) consultant at Big Four professional services firm KPMG.

He spent the first three years at Coinbase managing the startup’s AML and Bank Secrecy Act (BSA) compliance, was promoted to head of internal audit in March 2017, and then to director of regulatory risk and exams in December of last year.

Moucharrafie has a similar pedigree, having worked as an AML/BSA investigator, compliance manager and risk manager during his time at Facebook.

The two hires’ legal and regulatory chops may prove valuable to Facebook given the scrutiny its cryptocurrency plans have started to attract in Washington.

Last week, the U.S. Senate Banking Committee wrote an open letter to Facebook founder and CEO Mark Zuckerberg, asking him to share details about the cryptocurrency project, with a particular focus on consumer privacy.

Little is known about the crypto initiative, called Libra. The company quietly began building up a blockchain research team last year, headed up by vice president and former Coinbase board member David Marcus.

The company has posted numerous job listings for the team since, and notable figures in the space such as crypto economist Christian Catalini, a researcher with MIT, have also joined the project.

The company is reportedly looking to raise as much as $1 billion for the project to use as collateral to back a stablecoin.