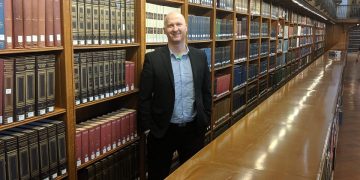 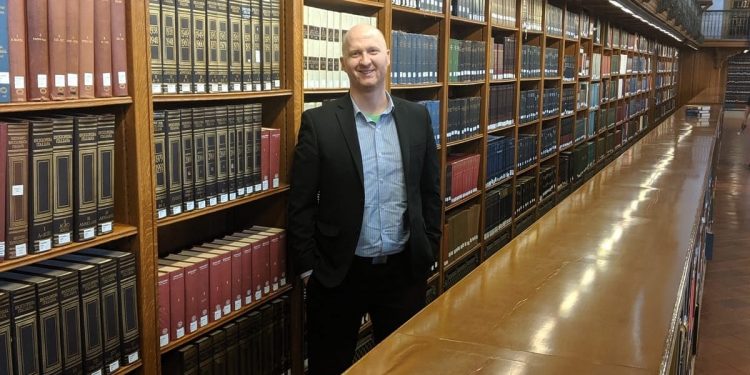 Outspoken blockchain analyst Tim Swanson is joining U.K.-based Clearmatics, one of the top rivals to his former employer R3.

Swanson, the founder and director of research at Post Oak Labs, has been on Clearmatics’ advisory board since 2015. He will come on board full-time next week as head of market intelligence, he told CoinDesk.

“It is a privilege to join a company that has had a consistent vision for the confluence of finance and technology,” Swanson said.

Before starting his own consultancy, Swanson was the director of market research at enterprise distributed ledger technology (DLT) builder R3, a position he held from near the time that consortium began growing in 2015 until late 2017.

Clearmatics may be best known as the technology partner for Fnality, the consortium of financial institutions building an interbank “utility settlement coin” (USC) which raised $63.2 million in funding last week.

Swanson said he will not be working directly on Fnality’s USC project but will be focused on a number of other Clearmatics initiatives. “Having pulled together regulators and institutions from across the world to incubate USC, I’m excited to contribute to the next generation of critical infrastructure,” he said.

Clearmatics itself raised $12 million in a series A round last October.

Something of a divisive figure in the crypto space, Swanson was described by Michael J. Casey and Paul Vigna in their book “The Truth Machine” as “a vocal anti-bitcoin gadfly.”

A longtime student of blockchain, Swanson is also the author of “The Great Chain of Numbers,” published in 2014, an early look at “2.0” applications of the technology such as smart contracts.

'It Feels Like Family': Bitcoiners Gather for Security Conference in Amsterdam