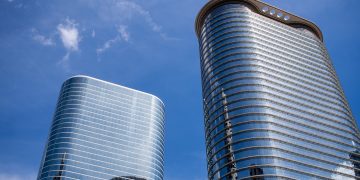 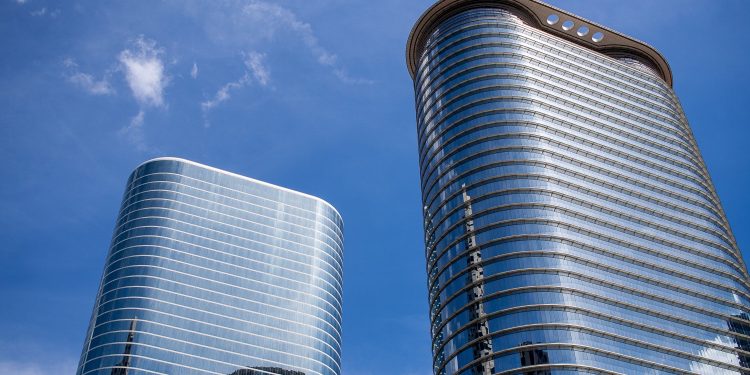 The former CEO of Enron, Jeffrey Skilling, is reportedly looking to start a blockchain company just a month after being freed from jail for his role in the energy giant’s massive accounting scandal back in 2001.

According to a Wall Street Journal article on Monday citing sources “familiar with the matter,” Skilling may be planning a digital platform relating to investment in the oil and gas industry. They added that he has recently met former Enron execs, as well as specialists in cryptocurrency, blockchain and software development regarding the project.

In today’s article, the WSJ sources also say that Lou L. Pai, former chief executive of Enron Energy Services, has said he will back the new platform.

The WSJ said it reached out for comment, but that neither Skilling nor Pai responded.

On Feb. 21, Skilling was freed after serving 12 years in prison for masterminding Enron’s efforts to carry out one of the biggest corporate frauds in U.S. history.

Originally sentenced to 24 years and fined $45 million in 2006 after being indicted on 35 counts of fraud, insider trading and other crimes, Skilling’s sentence was later reduced to 14 years by a U.S. district judge. He maintained his innocence throughout, according to reports.