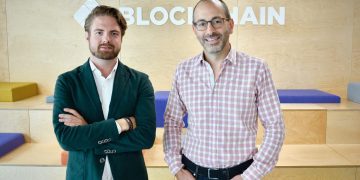 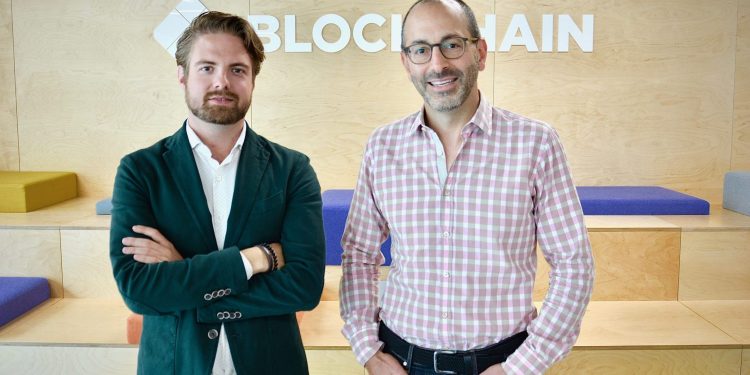 Crypto wallet and data provider Blockchain has picked up a veteran in the traditional finance space.

Howard Surloff has joined the crypto firm as the first general counsel to join Blockchain’s executive team. Also on the executive team is the company’s president and chief legal officer, Marco Santori.

Surloff comes with a combined 25 years of executive experience at BlackRock and Goldman Sachs, according to a Blockchain press release.

While Surloff has spent his entire life in traditional finance, he believes he’s equipped to help blaze a trail in the crypto-regulatory frontier. “The verticals I worked in were essentially startups with each organization,” Surloff told CoinDesk in an email.

Before BlackRock, he oversaw the legal strategy and structure of more than 1,000 investment products as managing director and general counsel for Goldman Sachs. These included U.S. mutual funds, hedge funds, private equity funds, derivatives and money market funds, among others.

Surloff said that there is more real-world utility to crypto than being a new investment vehicle:

“Whether it’s a little thing like paying back a friend or transferring money across the world without intermediaries, the applications are massive.”

Binance and Polychain Are Funding a Crypto-Friendly Bank in Malta

Binance and Polychain Are Funding a Crypto-Friendly Bank in Malta