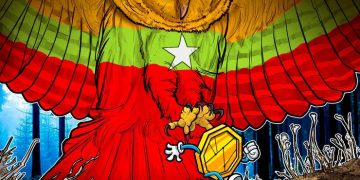 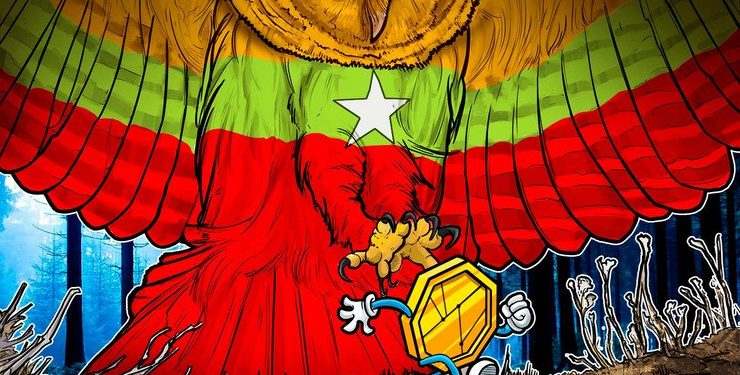 The Central Bank of Myanmar has urged consumers to stop trading cryptocurrencies amid fears that inexperienced users could lose money, Southeast Asian news outlet The Irrawaddy reported on May 3.

In a statement obtained by the website, the central bank said it had received reports of several scams targeting those who lack understanding about virtual currencies.

Authorities in Myanmar, also known as Burma, say the likes of bitcoin (BTC,) ether (ETH) and litecoin (LTC) are being traded in the country through Facebook profiles as well as websites.

According to the report, the central bank has stressed that the use of crypto is unauthorized in Myanmar — however, the country does not have any mechanisms or legal frameworks in place to regulate or block their use.

U Than Lwin, a former deputy governor at the central bank, told The Irrawaddy that price volatility, the lack of consumer protection and the difficulty of taking legal action were three reasons “why investing in cryptocurrencies should be avoided.” He added:

“The price is unstable all the time. Trading cryptocurrencies could result in losing everything you invested in them. It’s like gambling.”

In 2018, Myanmar’s Ministry of Home Affairs issued a similar warning after receiving reports that people living in rural areas were being targeted for investment by crypto promoters because they were uninformed about the market.

However, the government’s stance on crypto trading does not mean that the nation is also avoiding blockchain, the tech supporting most cryptocurrencies. Last month, the central banks of Thailand and Myanmar endorsed an ETH-based remittance system designed for sending payments between the two countries.