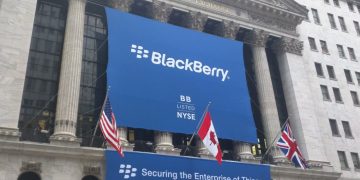 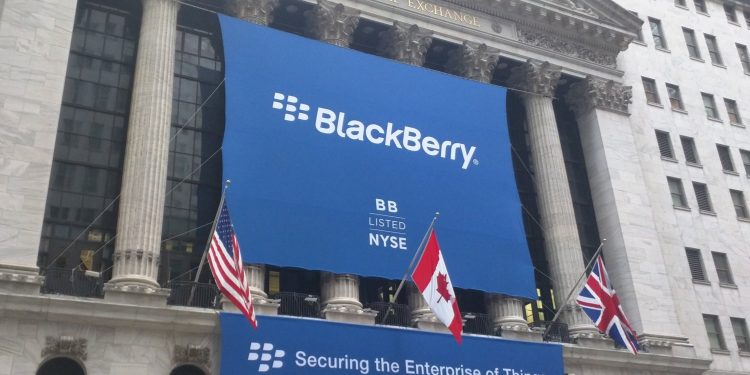 BlackBerry, the software company and former maker of an eponymous line of mobile phones, announced Thursday its plans for a new blockchain platform aimed at storing and sharing medical data.

The firm said in a press release that it would use its “carrier-grade network operation center” (NOC) to support the digital ledger, which would be developed by biotech incubator ONEBIO. It would specifically be used to securely store data from patients, labs and monitors.

BlackBerry’s NOC would be responsible for creating “an ultra-secure global ecosystem,” the release claims, noting that data may be input by Internet-of-Things biometric devices as well as individuals.

The platform would also be able to anonymously share such data with researchers.

BlackBerry’s first client will be the Global Commission to End the Diagnostic Odyssey for Children with a Rare Disease, an organization dedicated to helping children quickly find diagnoses for rare diseases.

“Co-chaired by Shire, the leading global biotech focused on rare diseases, one of the Global Commission’s technology pilots will explore how BlackBerry’s new solution might provide real-time, actionable analysis as the Commission seeks to use technology to shorten the time to diagnosis.”

BlackBerry joins a number of other traditional smartphone developers in venturing into the crypto world.

Earlier this Nokia “wet its feet” by partnering with blockchain data platform Streamr and software company OSIsoft, in an effort to let users monetize their personal data.

The aim of the project is to allow users to “buy and sell” real-time data streams through ethereum smart contracts. They introduced a token for these transactions called the DATACoin

Another company, HTC, is going even further with its new Exodus smartphone. Set to be released by the end of the year, the Exodus is aimed at providing users the ability to store their private keys on their phone in place of separate hardware and software wallets.