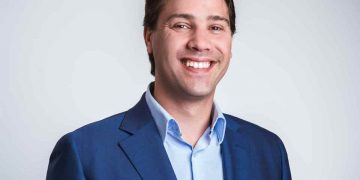 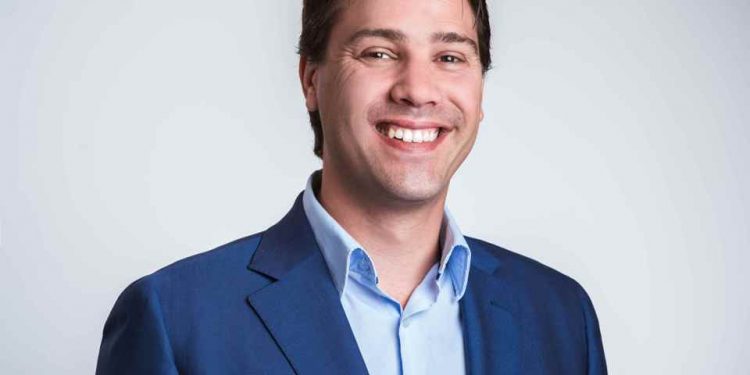 First to be included in the wallet from Tuesday are Maker (MKR), Basic Attention Token (BAT), OmiseGO (OMG), with the others to follow in the “near future,” according to a press release emailed to CoinDesk. ERC-20 is a technical standard that sets rules for tokens launched on ethereum or related blockchains.

“Adding 120 ERC-20 tokens to the eToro wallet is further evidence of our belief that one day all investable assets will be tokenized. One of the main barriers to mass adoption of cryptoassets is lack of access. Making these first 5 tokens available enables more people to transfer and hold them into a secure and regulated wallet.”

The wallet is managed by eToroX, an eToro subsidiary that is regulated by the Gibraltar Financial Services Commission. eToroX also launched a cryptocurrency exchange and eight eToro-branded stablecoins back in April.

eToro CEO and co-founder, Yoni Assia, said at the time:

“Just as eToro has opened up traditional markets for investors, we want to do the same in the tokenized world. […] Blockchain will eventually ‘eat’ traditional financial services through tokenization.”

Parent firm eToro itself launched a cryptocurrency buying and selling platform and wallet service in the U.S. in February, having first dived into the crypto space with the launch of bitcoin trading on its platform back in 2014.