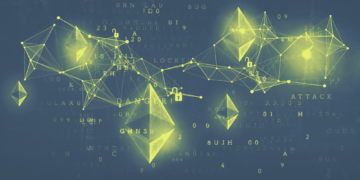 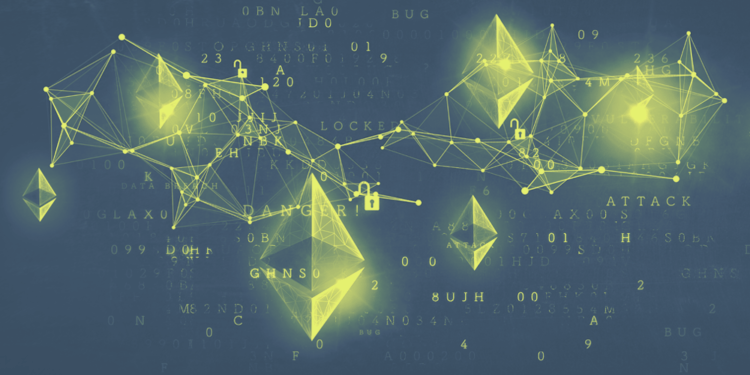 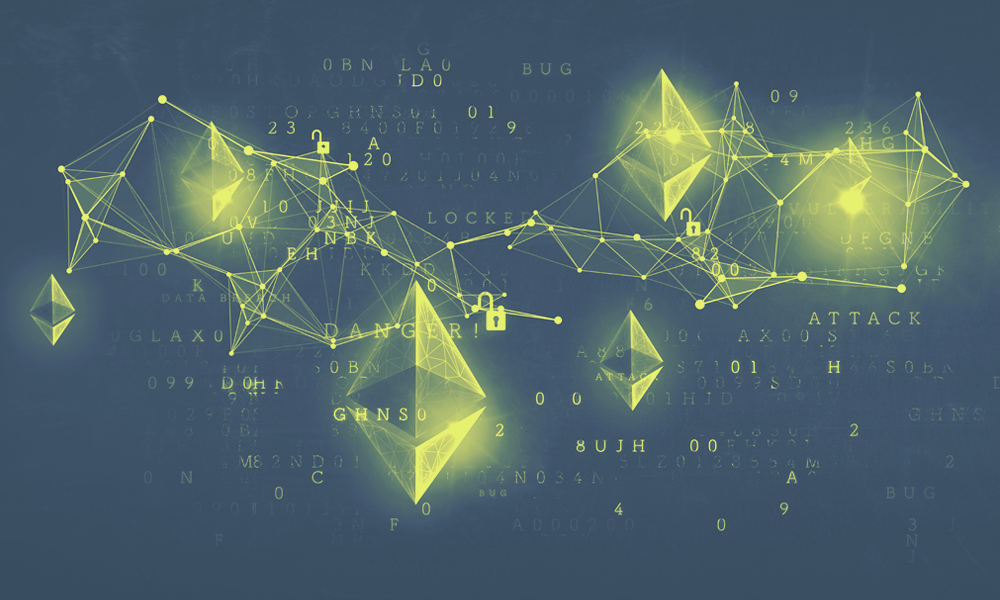 The Ethereum community has been hard at work over the last few years establishing the groundwork for the blockchain’s eventual transition away from the proof-of-work (PoW) algorithm that has served as the backbone of the blockchain’s functioning to date.

Recent enhancements have resulted in deflationary ETH issuance, with the burning of a part of transaction fees exceeding the issuance of new ETH via mining.
Some in the industry did not anticipate this happening prior to the Ethereum 2 network improvements (Eth2). It is a significant component that is expected to propel the underlying cryptocurrency’s value higher in the months and years ahead.

The impact of this earlier-than-expected change to deflationary ETH issuance on the value of ETH cannot be overstated. Additionally, industry participants predict this deflation will accelerate after the network fully moves to Eth2, reducing the network’s current issuance of 2 ETH every block mined by more than tenfold.

Ethereum’s value has been steadily increasing throughout 2021, reaching new highs this year as a result of a variety of factors, including the expanding popularity of the decentralized finance (DeFi) area, a substantial chunk of which is based on the Ethereum blockchain.

The London hard fork, which introduced a handful of Ethereum Improvement Proposals, was the most anticipated update of 2021 (EIPs). One proposal in particular, EIP-1559, caused controversy owing to the shift in the fee structures collected by miners and paid by users.

A topic of contention was the built-in ETH burn mechanism, which permanently destroys a portion of the Ether used to pay transaction fees. This was a source of contention for Ethereum miners prior to the upgrade, as transaction fees are a primary factor in motivating miners to maintain the network.

A significant benefit of the July 2021 London hard fork was the deflationary effect of the ETH burn mechanism. Each transaction now destroys a percentage of ETH, progressively removing more ETH from the ecosystem, which should improve the asset’s scarcity and worth.

Additionally, London was expected to experience a decrease in the costs paid by Ethereum network users. This possibility did not materialize, with excessive fees remaining a source of concern in November 2021. As a result, some investors have turned to multichain decentralized finance networks to offset the high transaction costs still faced on the Ethereum mainnet.

Altair was the name given to the most recent upgrade to the Ethereum network following London. Altair, as Beiko explained to Cointelegraph, was the first update to the Beacon Chain since its December 2020 launch. According to him, the upgrade acted as a test for the merge while also harmonizing validators’ incentives:

“The upgrade raised the penalties that validators receive if they propose invalid blocks or are offline to their ‘true’ levels. When the Beacon Chain launched, these penalties were lowered to be more lenient towards stakers in the early days. Now that we know that things work reliably, it was time to bring the penalties to their true level.”

Ben Edgington, principal product owner of Teku, a ConsenSys-developed Eth2 client, also chimed in on the Altair upgrade’s complexities: “This was our first time doing it, and we wanted to ensure that everything went smoothly before we made the major switch to proof-of-stake.” “It went extremely successfully,” he continued, “and we are sure that we can manage future updates.”

Edgington noted many significant modifications to Altair while acknowledging that the majority of these enhancements were subtle and may have gone unnoticed by stakeholder.

According to Edgington, sync committees were developed to enable light clients to securely sync with the state of the Beacon Chain, making it “possible in the future to have things like an in-browser wallet that does not rely on any trusted third-party.”

Finally, a significant modification was made to the slicing of penalties, which had been reduced to a lower threshold when the Beacon Chain launched last year.
Slashing is intended to deter validators from engaging in network misbehavior, such as being offline and so being unable to sign transactions. As Edgington points out, there has already been considerable opportunity to assess the mechanism’s efficacy:

“Slashing penalties were reduced at the start of the Beacon Chain to increase stakers’ confidence. Now that we are all much more comfortable with staking, penalties are gradually being increased towards their ‘crypto-economically correct’ values.”

In October, a number of representatives from Ethereum client teams attended a workshop titled Amphora. The group collaborated to complete a series of development milestones that simulated the Eth2 merge on a test net – thus acting as a dress rehearsal for the real deal later this year. Edginton summarized the workshop’s outcomes and provided a best estimate for the transition to Eth2 to occur in Q2 of 2022.

“We are now working towards a public Merge testnet called Kintsugi that is planned to go live in early December, next month. Kintsugi is intended to implement a release candidate design for The Merge, meaning that the technical implementation work is all but done. After that, there is only a process of testing, risk management and governance required before The Merge can happen.”

Focus now squarely on ‘The Merge’

The roadmap for Eth2 includes one final minor upgrade in 2021. Arrow Glacier is made up of a single EIP-4345, which modifies the parameters of Ethereum’s Ice Age Difficulty Bomb.

The Difficulty Bomb is the name given to the projected gradual increase in the difficulty level for miners on Ethereum’s current PoW mainnet. When the Bomb is activated, the Ethereum network’s mining difficulty will exponentially grow above a particular threshold, serving as one of the driving reasons in encouraging the whole Ethereum network to join in the Eth2 merging.

Beiko stated that the Ethereum development community’s primary attention is now entirely on ‘The Merge,’ indicating the beginning of the final chapter in the blockchain’s progression to PoS consensus.

What to expect when Eth2 becomes a reality

While the precise date of ‘The Merge’ is unknown, both Beiko and Edgington stressed that Ethereum developers are now entirely focused on the final steps toward Eth2.

Nonetheless, a sizable number of bitcoin users and aficionados have the same question. What might occur if Eth2 becomes a reality? Edgington provided insight into how the network will operate in conjunction with a variety of layer-two solutions aimed at increasing scalability:

“The move to proof-of-stake will not immediately provide any significant extra throughput to the Ethereum chain, so I don’t expect it to have a measurable effect on gas prices. The scalability strategy in Ethereum now revolves around layer-two solutions like the various roll-ups that are currently being deployed. Once The Merge is done, we will focus on providing data shards within the Ethereum protocol that will allow roll-ups to scale massively.”

Edginton also observed that issuance of Ether will decrease by 2 ETH each block following the merging, but EIP-1559 will continue to burn Ether as is now done: “As a result, it is quite possible that the overall quantity of Ether will shrink for the foreseeable future.”

Viktor Bunin, Coinbase’s protocol specialist, emphasized the significance of the London hard fork earlier this year and its contentious EIP-1559.
The mechanisms triggered by the upgrade provide insight into how the value of ETH will fluctuate as the deflationary mechanism gains speed, indicating:

“Since launch, EIP-1559 has reduced net issuance on Ethereum by 66%. If the merge were live today, net ETH emission would actually be negative, making the network deflationary. The key bit around EIP-1559 and running validators are making ETH, the asset, more useful. Whereas before, ETH was only indirectly capturing the upside generated on Ethereum, having direct measurable metrics will be useful in helping industry participants understand the value and utility of holding and using ETH.”

Although there has been an increase in burn, total miner income have climbed by 33 percent in dollar terms. In the future, as validators take over from miners and more ETH is staked — and thus at least temporarily locked up — to safeguard the network, the growing scarcity of the cryptocurrency will become a component of its overall value proposition.