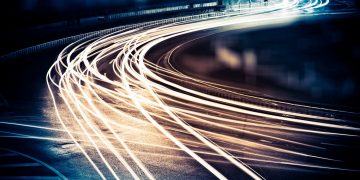 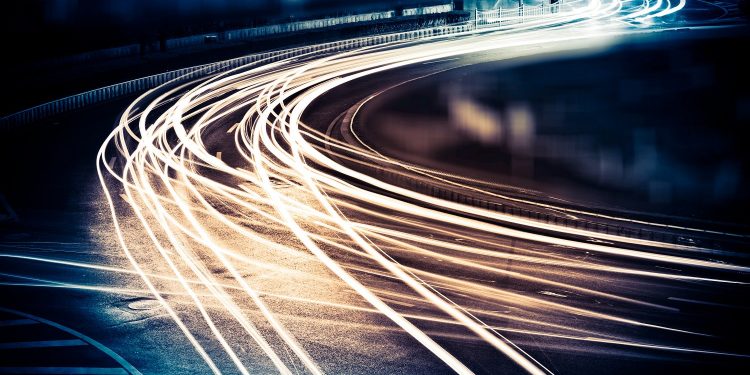 A form of cryptography pioneered by zcash might help scale ethereum, founder of the platform Vitalik Buterin said on a research forum Saturday.

Named zk-snarks, Buterin said, by using the tech, ethereum can potentially scale “by a huge amount,” up to 500 transactions per second, without relying on layer-two scaling solutions, such as Plasma or Raiden.

As detailed by CoinDesk, zk-snarks allow for large batches of information to be compressed into so-called succinct proofs, which remain the same size regardless of the amount of inputs.

“We can actually scale asset transfer transactions on ethereum by a huge amount, without using layer 2s that introduce liveness assumptions (eg. channels, plasma), by using zk-SNARKs to mass-validate transactions.”

Continuing, Buterin describes a method that includes a “relayer” node, a kind of computer that performs the task of aggregating transactions in exchange for transaction fees.

“Anyone can be a relayer; there is no assumption of even an untrusted special ‘operator’ existing,” Buterin added.

As a result, he estimated that such a setup could lead to gains of “~24x for ETH transactions and ~50x for ERC20 transfers.”

The proposal comes at a time when pressure is mounting on ethereum researchers to find ways to scale the platform. For example, a tweet by Parity communications officer Afri Schoedon on Friday urged developers to “Stop deploying d-apps to ethereum. We are running at capacity.”

In response, Buterin tweeted that zk-snark infused scaling solutions might alleviate the pressure faced by the ethereum blockchain.

In Saturday’s forum comments, Buterin also said that, while aggregating transactions with zk-snarks is computationally intensive, the technology is likely to improve in the future.

“I understand that the above requires some quite heavy duty computing work on the part of the relayers,” Buterin wrote, concluding:

“But at this point it’s widely known that optimizing snark/stark provers is super-important so I’m sure there will be more and more software engineering work going into it over time.”