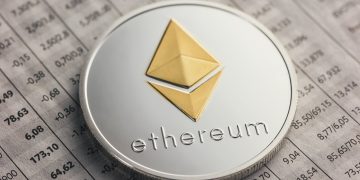 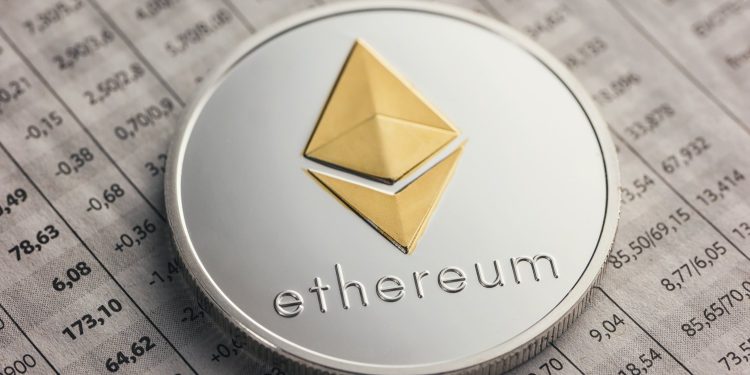 The Ethereum Foundation just awarded nearly $3 million in grants to a number of blockchain startups and developers as part of its ongoing grant program.

In a blog post Monday, the Ethereum Foundation Grants Team released its fourth wave of grants. All told, $2.86 million was awarded to 20 different individuals or groups for work on client diversity, usability, scalability, security and simply for building tools.

As previously reported, the grant program was originally intended to support development on the ethereum blockchain so as to aid in the development of decentralized applications (dapps) and smart contract technology.

The largest grants went to Prysmatic Labs and Status, both of whom received $500,000 each to build ethereum 2.0 clients. Spankchain, Kyokan and Connext also received $420,000 together to work on an open-source software developer’s kit (SDK) for a non-custodial payment channel hub.

On Monday, the team wrote:

“We would not exist without the time and energy that you put into Ethereum. While the program continues to grow, we will increasingly continue to involve more community members in the decision making process.”

In a statement, Status COO Nabil Naghdy told CoinDesk that the company is “proud that the Ethereum Foundation has chosen to co-fund this research initiative, enabling us to align our values and vision to the benefit [of] all participants in the ecosystem.”

“The grant brings us closer to other client teams and ensures collaboration with brilliant minds working on similar problems. The challenges facing Ethereum are not project or team specific, they face us all,” he said.