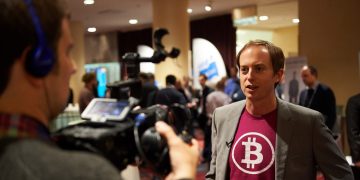 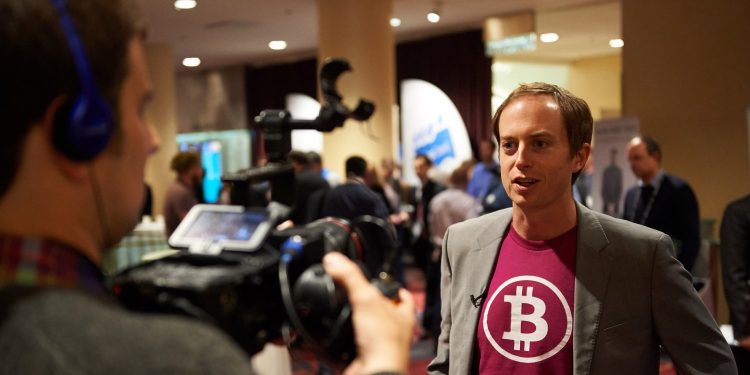 Crypto loans startup Salt Lending and its former CEO, Erik Voorhees, are said to be under investigation by the U.S. securities regulator, according to The Wall Street Journal.

In an article published Thursday, the news source cited “people familiar with the probe” as saying that Salt was subpoenaed by the U.S. Securities and Exchange Commission (SEC) in February seeking information on its $50 million initial coin offering (ICO) held in late 2017.

Apparently under investigation is whether Salt’s crypto fundraising effort was in fact a securities offering that should have been registered with the regulator, the WSJ says, as well as how tokens were distributed to “insiders” and how the sale proceeds were spent.

Voorhees was previously charged by the SEC in 2014 for securities violations that ultimately saw him banned from making a bitcoin security offering for the following five years, according to an official SEC release at the time. He was also fined $50,000.

That case arose from the SEC’s view that Voorhees had publicly offered securities without registering with the federal government related to the solicitation of shares in his bitcoin-related ventures, SatoshiDICE and FeedZeBirds between 2012 and 2013.

In yesterday’s WSJ report, the sources also suggested the SEC is investigating whether Voorhees conducting crypto-based fundraising while on the board at Salt Lending violated the 2014 ban. The SEC reportedly declined to comment on the matter, when asked by the newspaper.

Backing up the WSJ’s sources, a private lawsuit filed Tuesday in Colorado by a former Salt executive also states that Salt is under SEC investigation.

The article also quotes Salt executive Jennifer Nealson as saying that the firm was subpoenaed by the SEC early this year, adding that Voorhees was no longer working for the firm “in any formal capacity.” The firm announced an interim CEO and president in a blog post in July.

The news comes after a WSJ report in September 2018 claimed that the ShapeShift crypto exchange, of which Voorhees is CEO, had been used by criminals to launder $9 million, based on its own investigation.

Voorhees responded soon after in a blog post, saying the claims were “factually inaccurate and deceptive.” He said the exchange had been working with the WSJ for nearly six months, but the eventual report “omitted relevant information” and showed that “the authors do not have a sufficient understanding of blockchain and our platform in particular.”