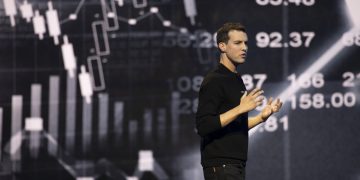 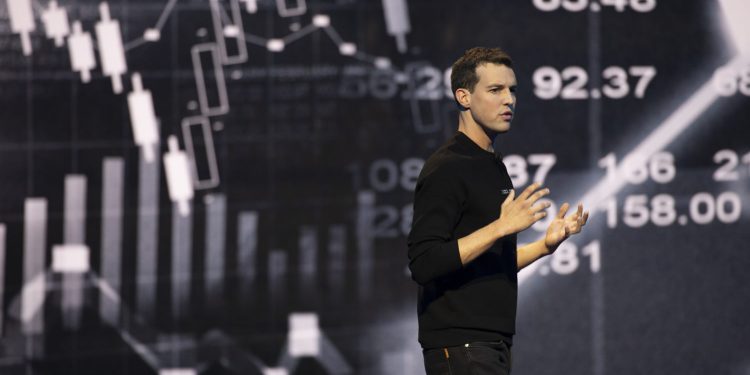 Block.One, the software company behind the EOS blockchain, will expand its U.S. footprint with a new headquarters and a $10 million investment in Arlington County, Va.

Virginia Gov. Ralph Northam announced the plans on Monday, along with a $600,000 grant from the Commonwealth’s Opportunity Fund. EOS is the world’s seventh-largest blockchain by market capitalization, valued at more than $3 billion.

“Arlington’s proximity to Washington, D.C. allows us to continue building constructive business and government relationships as we provide insights for the application of blockchain-based technologies.” Block.One Chief Operating Officer Andrew Bliss said in a statement.

The company already has a Virginia presence with an 80-employee facility in Blacksburg, Va., approximately 250 miles away. Blacksburg is the home of CTO Dan Larimer and has served as the company’s HQ since inception.

The new facility will employ 170 people in professional and IT services and support the Blacksburg office in research and development.

Following a $4.1 billion initial coin offering in 2017, Block.One has made significant investments, including establishing offices in Hong Kong and Los Angeles.

In June, the company announced the launch of a social media platform, Voice, though details on its debut have since been sparse. Block.One has also been criticized for its handling of its treasury, including a June stock buyback and the conversion of its native tokens into bitcoin.