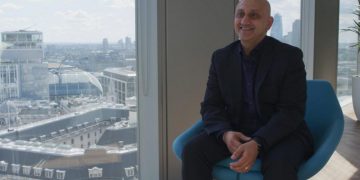 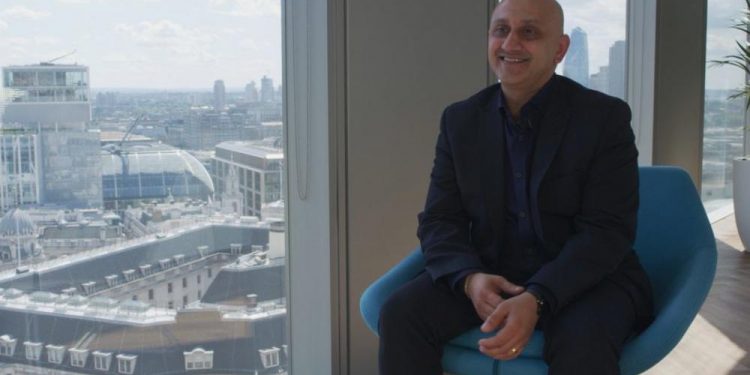 Xendpay, an online money transfer platform which has already partnered with Ripple shares their experience of working with Ripple.

Undoubtedly, RippleNet has about 220 customers that joined RippleNet and one such customer is, Xendpay. The platform has already inked a deal with Ripple for payment transfer services and reveals that the partnership helped them reduce their transfer processing time by 99%.

We’re super excited to be part of #RippleNet. Our partnership with @Ripple has helped us reduce our transfer processing time by 99%! Watch the interview with our very own @Bhavin_Vaghela here: https://t.co/MZnpz5a0ze #Ripple pic.twitter.com/eCrkyMi6Z6

Xendpay shared a video clip of Bhavin Vaghela, the company’s head of Product Innovation who shared his excitement of working with Ripple, stating;

We’re super excited to be part of #RippleNet. Our partnership with @Ripple has helped us reduce our transfer processing time by 99%!

It seems that the firm finds Ripple partnership quite impressive. According to Xendpay’ Bhavin, Ripple helped them reduce fees as well as the processing times from days to an hour. The Xendpay’s deal with Ripple has greatly helped them in offering the topmost remittance services to its customers. On appreciating note, he says the platform witness the addition of 13 new currencies in the past year.

“We needed a partner that could introduce us to local banks and have the infrastructure for quick implementation. That’s happened with Ripple.”

It’s worth noting that Xendpay hasn’t partnered with Ripple to use XRP which was made clear with the tweet of Xendpay that reads “We do not have any plans for the foreseeable future to use XRP”.

On one hand, parent company Ripple is opening its avenues across various countries of the world by joining hands with an array of financial institutions and banks, the native token of Ripple remained neutral, in fact, the token saw a drastic decline today. At the time of reporting the value of XRP has reduced to $0.24 against the USD which comes after the decline of 3.79 percent within the past 24Hrs.