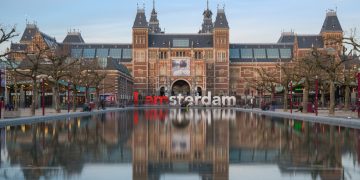 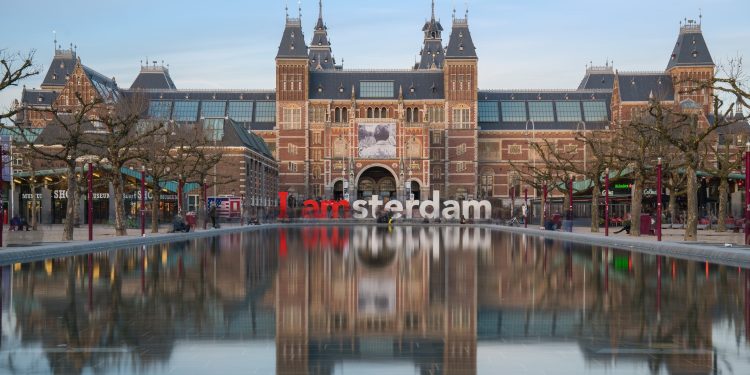 Blockport, a cryptocurrency exchange based in the Netherlands, has been been forced to close due to lack of operating capital, but it’s vowed to return.

According to a filing reported by The Next Web, the official operating entity, Blockport BV, was declared bankrupt in a court in Amsterdam on May 21. The platform ceased services at the end of May, as announced in a blog post (although the website is still online as of writing).

In the post, co-founder and chief product officer Sebastiaan Lichter said that following the exchange’s failed security token offering – which had a €1 million ($1.12 million) soft cap – “we have decided to drastically scale down our operations and development.”

“Running our operations and platform as-is without a substantial investment is currently not an economically viable and responsible option.”

As the exchange currently cannot generate sufficient revenues, he said the focus is now on “expanding the platform with unique and value-adding technological features, that strengthen our business case for a potential future restart.”

While the operating entity is now bankrupt, Lichter said this would not affect its efforts to prepare for a “restart” of the platform.

“We still see a lot of opportunities in this industry and have built a top performing trading platform that many people love to use and which has had almost zero downtime or issues since we launched it in the summer of 2018.”

Customers were given prior warning to withdraw any remaining funds, and according to the post, can still withdraw by emailing support.