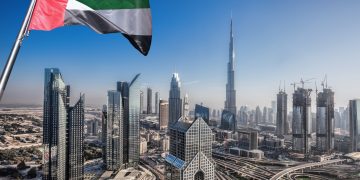 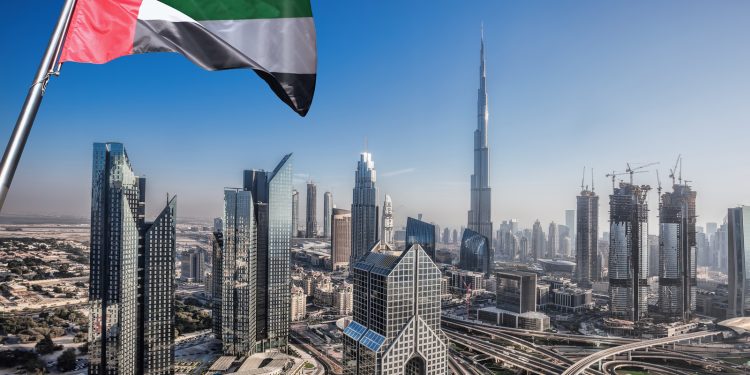 Governments across the globe are known to be wary of crypto adoption, and many are openly hostile to all things blockchain. One notable exception is that of Dubai, which is taking bold steps into the crypto space, and is embracing blockchain technology for a number of its institutions. The small Arab emirate has a recent track record of innovation in many areas of technology and business, and this new move could position it to be a global leader in the emerging field of distributed ledgers.

Dubai has announced that it will soon enable the use of emCash, the nation’s official cryptocurrency. The platform has been developed via a partnership with IBM’s Hyperledger and will be a digital version of the country’s fiat, known as the Dirham. Residents will have access to an app, known emPay, which they will be able to use at merchants via PundiX terminals.

The use of digital currency, however, is only one part of a much more ambitious plan to implement blockchain across many different government agencies and public departments. Known as the “Dubai Blockchain Strategy,” the system is expected to launch by 2020 and will link millions of records in areas such as utilities, customs, and property management. By using a blockchain for these processes, the Dubai government expects to save more than 5.5 billion Dirham (1.5 Billion USD) per year, as well as 25 million man hours of labor.

The government has also announced that its blockchain system will be an open platform, enabling other nations to learn from it. Dubai is also creating the “Smart Cities Global Network,” which it claims will enable cities from around the world to become interconnected across many sectors. Blockchain is expected to be a key technology used in this initiative.

Although Dubai’s embrace of blockchain is laudable, there are reasons to be concerned about its implementation and effectiveness. Notably, the government will not be using a permissionless platform. Rather, it is a permissioned system, which will enable the authorities to retain full control of all nodes.. Also, the state crypto will not be independent from the central bank, and thus will retain all characteristics of its fiat counterpart. In other words, Dubai is not creating a cryptocurrency in the true sense of the word, nor is it building a distributed ledger platform as envisioned by most blockchain advocates.

It is certainly possible that over time Dubai will find the need to transition into a permissionless platform. Also, like people around the world, citizens of Dubai are adopting true cryptocurrencies, with or without a digital version of their own fiat. Thus, regardless of its drawbacks, Dubai’s platform is likely to substantially improve its bureaucratic efficiency, and provide a real-world model for blockchain’s potential. In that sense, it should be considered a respectable first step in bringing the technology into government services.