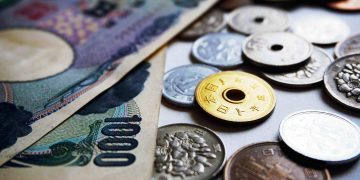 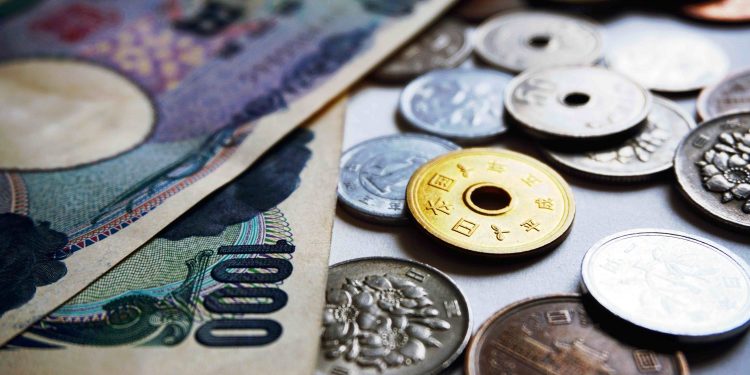 An official at the Bank of Japan (BoJ) has ruled out the use of central bank digital currencies because to do so may require the country to abandon cash.

According to a report by Reuters, Masayoshi Amamiya, deputy governor of the Japanese central bank, on Friday cast shade on the notion that central banks could make negative interest rate policies more effective by issuing their own digital currencies (CBDCs).

The issue comes down to the fact that, if the BoJ issues a digital yen and set a negative interest rate, individuals and businesses would effectively be charged for holding the CBDC. As a result, he argued, holders would drop the digital coin and instead hold cash.

“To overcome the nominal zero lower bound, central banks would need to eliminate cash. Eliminating cash would make settlement infrastructure inconvenient for the public, so no central bank would do this.”

Back in April 2018, Amamiya also said the BoJ had no plans to issue a CBDC directly for consumers because it could undermine the existing two-tiered system and affect financial stability.

Currently central banks only give access to limited entities such as private banks, which face consumers directly in a second tier. Launching a digital currency backed by the central bank would change the system without proving to be financially stable, he argued.