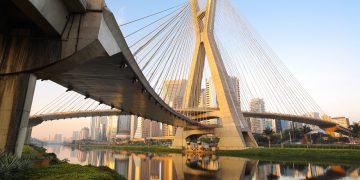 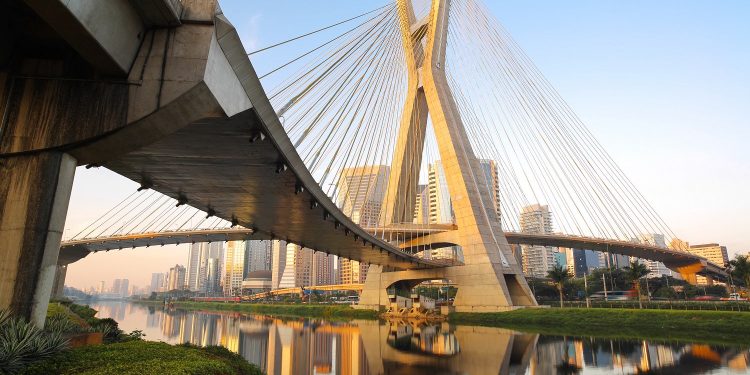 Grupo XP, which owns brokerage firm XP Investimentos, plans to launch the platform in the “coming months,” the news source said, adding it will support trading in bitcoin and ethereum.

However, despite the notable move, the firm seems a little reluctant to dip their toe in the crypto waters.

“I must confess, this is a theme I’d rather didn’t exist, but it does. We felt obligated to start advancing in this market.”

Benchimol was quoted as saying that the firm made the decision to launch the exchange – dubbed XDEX – because 3 million or so Brazilians already own some bitcoin, while far fewer, around 600,000, have holdings in stocks.

The move by Grupo XP comes as the environment for crypto exchanges in the country may be about to ease.

Brazil’s antitrust watchdog said this week that it is investigating whether major banks in the country worked together to halt services to cryptocurrency-focused firms.

As reported by CoinDesk, the Administrative Council for Economic Defense said it was investigating the Banco do Brasil, Banco Santander Brasil, Banco Inter and others for shutting down crypto platforms’ accounts.