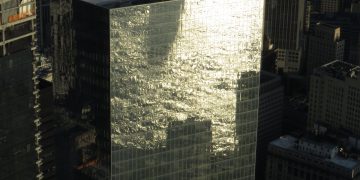 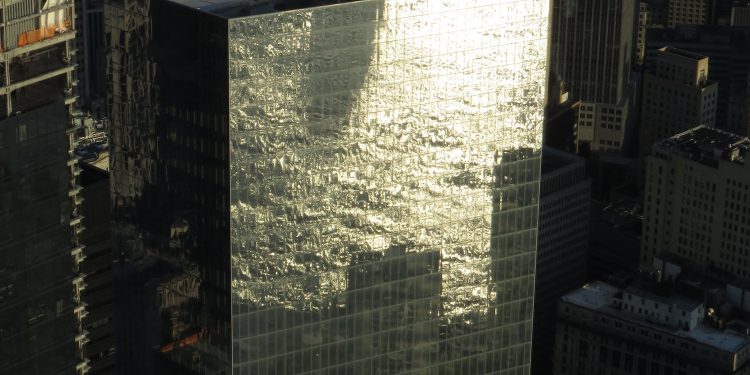 The upheaval continues at enterprise blockchain company Digital Asset (DA), with the news that Gavin Wells will step down from his role as head of Europe next month.

Oliver Hugh-Jones, head of business development for Europe, will assume all of Wells’ client-facing responsibilities, a spokeswoman for DA confirmed to CoinDesk Thursday. Wells’ departure was reported earlier by Risk, a financial industry publication.

“I joined Digital Asset to learn about the technology, but I stayed because of the people I met there,” Wells told the magazine.

It is not clear where he will go. Before joining the company, Wells had senior foreign exchange positions at British clearing house LCH and global megabank Citigroup.

Just over a week ago CoinDesk revealed that James Powell, CIO and CTO of engineering at Digital Asset, had left the software company. Powell’s responsibilities at DA were assumed by Shaul Kfir, the CTO of architecture and a member of the founding team.

These moves came in the wake of CEO Blythe Masters stepping down in December. Her departure surprised many in the enterprise blockchain industry, since the Wall Street veteran was considered the very personification of DA, and, to some degree, of the distributed ledger technology (DLT) space itself.

DA is seen as something of a bellwether for industrial-grade DLT upgrades and integration thanks to its undertaking to replace the Australian Stock Exchange’s (ASX) CHESS clearing and settlement system. Although the deadline for that project has been pushed back to early 2021, ASX told CoinDesk in an interview last year that Masters’ departure would not impact its timeline.

The 175-employee DA has also been hiring. Zohar Hod, a trading technology veteran, was brought in as its chief strategy officer, coinciding with Powell’s departure. Hod reports to co-founder and chief operating officer Yuval Rooz.