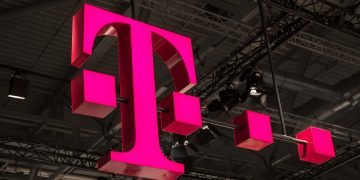 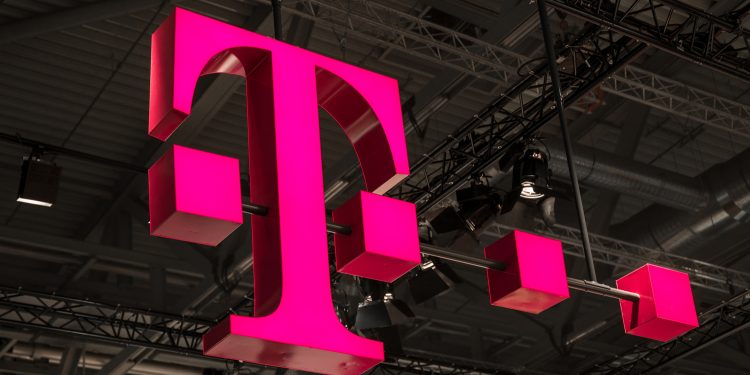 With the latest additions, Hyperledger has grown to more than 260 members.

In a statement, Hyperledger executive director Brian Behlendorf said the additions prove that interest in the blockchain space continues to grow, adding:

“The growing Hyperledger community reflects the increasing importance of open source efforts to build enterprise blockchain technologies across industries and markets. The latest members showcase the widening interest in and impact of DLT and Hyperledger.”

John Calian, a senior vice president at Deutsche Telekom and head of its R&D unit T-Labs, said building a roaming application on Hyperledger’s Fabric was “a natural choice.”

He added that businesses in particular benefit from using an open source, permissioned platform such as one based on Fabric, as it provides a production-ready ecosystem ideal for groups with multiple stakeholders.

Hyperledger has been steadily adding new members in recent months, as well as publishing tools for developers to utilize its software.

Report: Venezuela Is Forcibly Converting Pension Balances to the Petro

Report: Venezuela Is Forcibly Converting Pension Balances to the Petro