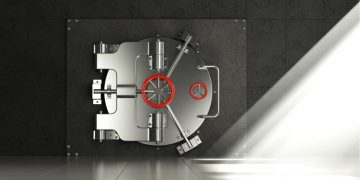 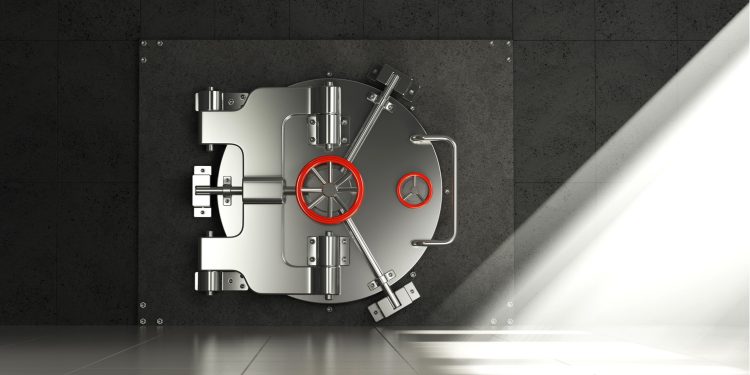 A crypto startup has launched a custodial service for institutions that it claims is more secure than cold storage yet offers easier access to assets.

Anchorage says it can deliver “all the benefits of asset accessibility,” which include capturing the yield from staking a cryptocurrency, voting, confirming proof of existence and faster transactions.

“Until now, investors have been constrained by the limitations of ‘cold storage’ custody, which is vulnerable to human error (or worse), and holds assets inaccessibly so they are slow to move and can’t be used to capture yield, which can lead to depreciation due to dilution over time,” they wrote in a Medium post.

Mónica and McCauley said in their blog post that there is institutional interest in the crypto space, but that any firms looking to store their assets have had to make a tradeoff “between security and asset productivity.”

Indeed, this tradeoff has led several cold storage custodians, such as BitGo and Kingdom Trust, to form partnerships with liquidity providers in which trades can be executed quickly without the coins ever leaving the vault.

However, it is not clear exactly how Anchorage intends to let clients have their cake and eat it too as specifics of the solution were not provided in the blog post.

When contacted by CoinDesk, a spokeswoman for Anchor Labs said that while cold storage relies on people, “Anchorage is the only custodian to have solved digital asset custody by eliminating human points of failure,” but did not elaborate. She also said Anchorage clients “can move their assets within minutes of transaction approval.”

Explaining the origin of the idea, the Anchor Labs founders wrote that digital asset funds had come to them requesting assistance managing their private keys securely:

“As we grew to understand the problem, we envisioned a solution based on the security principles we understood well: one that combines multi-person integrity with hardware-based systems, allowing us to build a platform that is more secure than cold storage, but has the benefits of keeping the assets accessible.”

Without providing much in the way of detail, Mónica and McCauley added that Anchorage “applies the world’s most advanced and proven digital security architecture to better support institutional investments, while enabling active on-chain participation that offline cold storage historically hasn’t allowed.”

Bringing in institutions through new custody solutions can grow the blockchain space, both through an influx of funding and by forming the basis for “a rich and mature financial ecosystem,” they wrote.

“The bull run of 2017 proved that crypto assets have tremendous potential value, and the backslide of 2018 showed us that the financial system surrounding those assets is far from maturity,” the post noted, adding:

“The global financial system is complex, and depends upon infrastructure whose crypto analogs haven’t yet been built. The digital economy needs that infrastructure to thrive.”