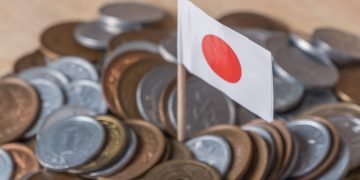 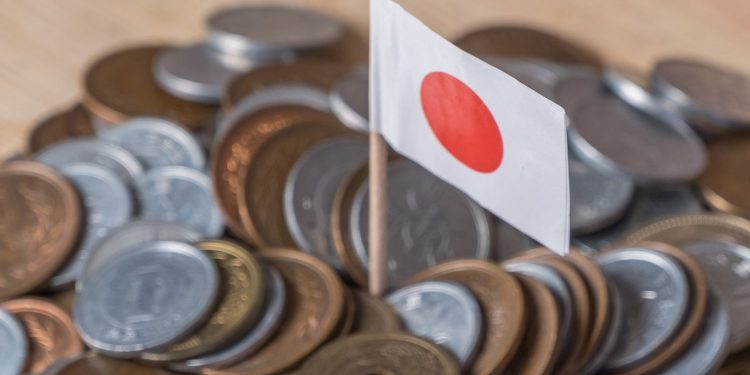 Cryptocurrency donations to political parties received a thumbs up from Japan’s internal affairs and communications minister Sanae Takaichi at a press conference Tuesday.

According to a report by local media Kyodo News and syndicated by Reuters, Takaichi said political donations in cryptocurrency do not have to be disclosed under the Political Funds Control Law, unlike cash and securities. Therefore, crypto donations could also be made without limit.

“Cryptographic assets do not fall under any of the above [regulations], and don’t limit donations,” the minister said.

As crypto donations become more mainstream Japan’s political parties will have to address taxonomy and rules themselves, Takaichi continued.

“Because it will limit the political activities of politicians, it will be a problem to be discussed by each party and each group.”

Japan’s cryptocurrency industry is heavily regulated by the Financial Services Agency (FSA) which approved zero exchange openings in 2018 and only 16 in 2017. In July, CoinDesk reported some 100 exchanges were seeking regulatory approval before launching.