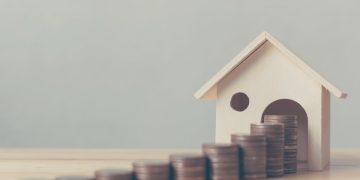 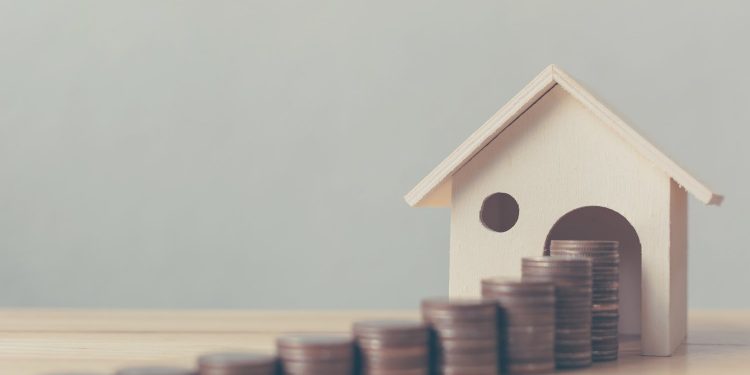 Uphold Earn and Uphold Borrow, announced Monday, are designed to help customers earn interest from stablecoin holdings and borrow money against the cryptocurrencies they own, respectively.

The company’s new Earn product will allow customers to earn interest on Universal Dollar holdings. The Universal Dollar, announced earlier this month, is a dollar-backed stablecoin released by Uphold and a number of other startups. The dollar holdings backing the stablecoin at a 1:1 ratio are stored in Federal Deposit Insurance Corporation-insured bank accounts.

In other words, customers who convert dollars into Universal Dollars can custody their holdings with Uphold, and earn up to 5 percent in interest.

Uphold’s Borrow product will allow consumers to borrow funds against the digital assets stored with Uphold, with loans ranging from $1,000 to more than $200,000.

Uphold co-founder and CEO JP Thieriot said in a statement that the new products “mark the first time that we’ve seen fiat currencies, stablecoin currencies and blockchain working together to benefit a mass consumer market.”

“Traditionally, the average consumer has been wary of digital currency for two reasons: volatility and a fear that, if they lose their key, they lose their money,” he added. “Universal Dollar helps solve for both of these problems.”

Users have the option to custody their own private keys as part of their new accounts, according to the company.