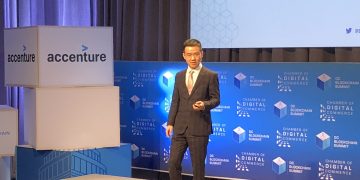 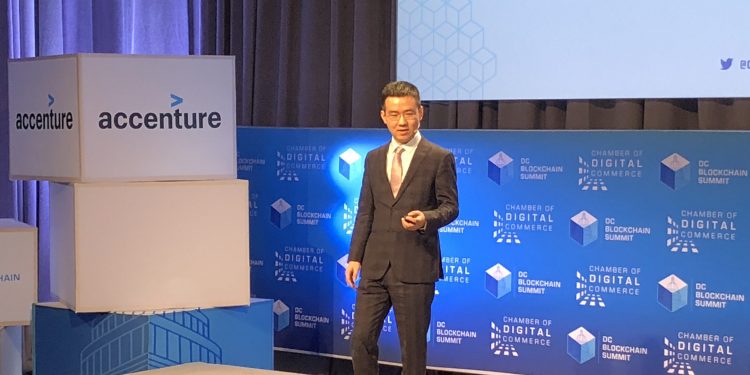 Crypto mining hardware giant Bitmain Technologies Ltd. is said to be relaunching its initial public offering (IPO) plans, but this time in the U.S. instead of Hong Kong.

According to a Bloomberg report citing “people with knowledge of the matter,” Bitmain is consulting with advisers over a U.S. public listing, potentially in the second half of 2019. The firm – the world’s biggest manufacturer of crypto mining devices – plans to lodge documents with the U.S. Securities and Exchange Commission in July, according to the sources.

Last September, Bitmain filed to IPO on the Hong Kong Stock Exchange (HKEX), however that effort looked to have met resistance and ultimately the firm let its filing lapse in March.

According to one of Bloomberg’s sources, Bitmain may reducing its previous fundraising target to roughly $300 million–$500 million in the U.S. offering, although that figure is not yet set in stone. It had hoped to raise up to $3 billion via the HKEX share offering.

Bloomberg adds that the preparations for the U.S. IPO are still in the early stages and are subject to change.

Bitmain declined to comment on the news, according to the report.