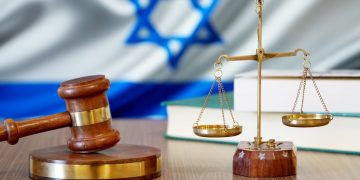 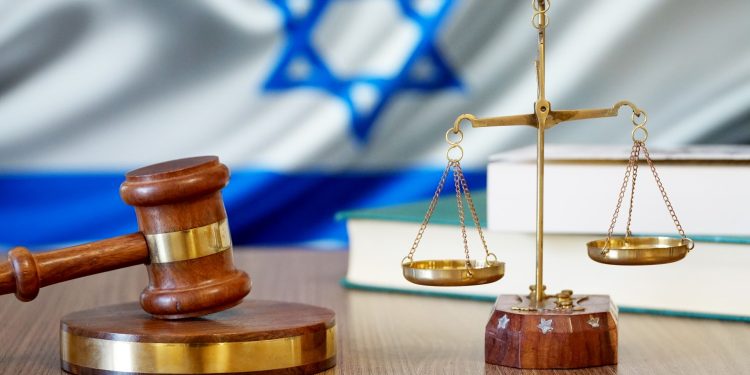 Cryptocurrency exchange Bits of Gold has won a notable legal victory over an Israeli bank in its bid to keep access to banking services.

On Monday, the Israeli Supreme Court ordered Bank Leumi to allow the exchange ongoing access its services, according to a report by Finance Magnates. Bank Leumi had earlier moved to bar Bits of Gold after the bank classified cryptocurrency firms as gambling companies.

The Supreme Court had made a temporary injunction on the matter back in February, allowing the firm to keep using Bank Leumi’s services until a final decision was made. The ruling now means the exchange can continue using its account with the Israeli bank on a permanent basis.

The court victory was welcomed by Bits of Gold CEO Yuval Roash, who described the decision as an “exciting moment” for the company.

“We worked hard to set up a company, which met regulatory requirements, in a new industry, and those efforts paid off. I am proud to be a part of this flourishing industry and push it towards the right regulation,” Roash said.

Bank of Leumi, however, said it still objects to the Supreme Court ruling. Nevertheless, the high court’s decision effectively paves the way for cryptocurrency exchanges in Israel to continue using local banking services.