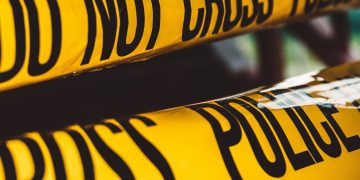 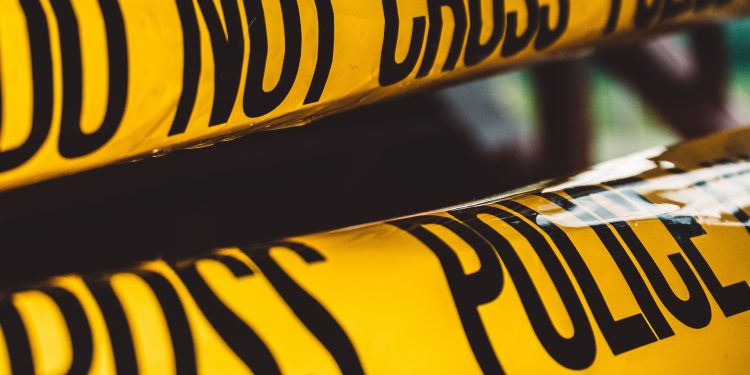 Another week, another bunch of crypto crimes. In what we hope will be a regular series of posts, we’ve rounded up the week’s biggest bits of crypto crime. First up? A Isle of Jersey victim who sent £1.2 million to scammers who pretended to offer him or her bitcoin.

The scammers – who authorities claim came from Norway – spent 18 months convicing the unnamed victim to give up their life savings for a “surefire” investment in crypto.

The scammers then disappeared.

“Following this Islander’s huge loss, we are warning local residents to be extra vigilant when investing in cryptocurrencies or any investment that seems too good to be true and promises high returns with no risk,” said Mike Jones, director of policy and risk at the Jersey Financial Services Commission.  “Always get independent advice from a professional, and make sure the company you’re dealing with is legitimate.”

Jersey authorities are also waking up to traditional ransom scams in which victims are warned that video of their private moments will be released to friends and family if bitcoin isn’t sent to a certain address.

Next up we find a report on Decrypt that prostitution site Backpage used multiple exchanges to launder its cash. The site, which closed last year, moved hundreds of thousands of dollars through crypto exchanges.

“Backpage also furthered its money laundering efforts through the use of bitcoin processing companies. Over time, Backpage utilized companies such as Coinbase, GoCoin, Paxful, Kraken, and Crypto Capital to receive payments from customers and/or route money through the accounts of related companies .”

“According to court documents, the government seized several financial accounts belonging to Backpage owners, including a number of accounts held with Crypto Capital, as well as Global Trading Solutions—one of the many other names under which Crypto Capital operates,” wrote Decrypt’s Guillermo Jimenez.

Another Darkweb Market Bites The Dust

The best part? They scammed their customers with a good, old-fashioned exit scam.

For nearly three years, WSM allegedly was operated on the dark web by the three men who now face charges in both the United States and Germany. An “exit scam” was allegedly conducted last month when the WSM administrators took all of the virtual currency held in marketplace escrow and user accounts – believed by investigators to be approximately $11 million – and then diverted the money to their own accounts. Exit scams are common among large darknet marketplaces, which typically hold money in escrow while a vendor delivers illicit goods.

The suspects are charged with “conspiracy to launder monetary instruments, and distribution and conspiracy to distribute controlled substances.” Another man, Marcos Paulo De Oliveira-Annibale, 29, of Sao Paulo, Brazil, is suspected of being a moderator of the WSM.

“We continue to keep pace with sophisticated actors on the dark web by increasing our technical abilities and working even more closely with our international law enforcement partners,” said United States Attorney Nick Hanna. “While they lurk in the deepest corners of the internet, this case shows that we can hunt down these criminals wherever they hide.”

Bitfinex: NYAG’s Order Is Hurting Our Customers and the Crypto Market