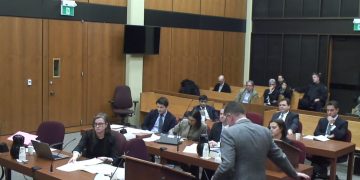 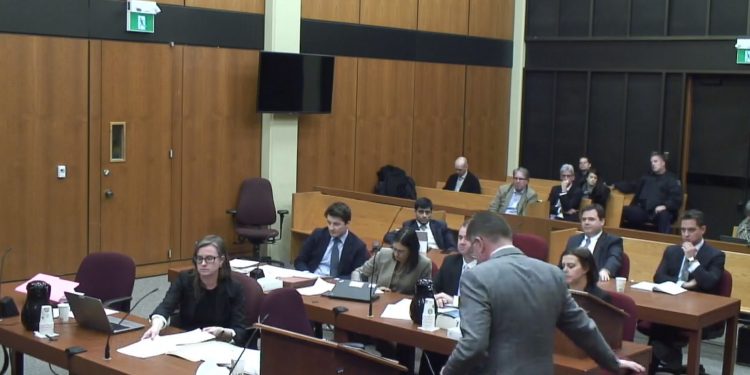 In a court notice dated March 19 and posted online Wednesday, Miller Thomson announced that it had selected its Official Committee of Affected Users. The committee, made up of QuadrigaCX customers who are affected by the exchange’s collapse, will guide the law firm’s work as Quadriga and its court-appointed monitor, Ernst & Young (EY), try to recover the exchange’s $136 million worth of missing cryptocurrencies.

According to the legal filing, Parham Pakjou, David Ballagh, Eric Bachour, Ryan Kneer, Magdalena Gronowska, Eric Stevens and Nicolas Deziel have been appointed to the committee, with Richard Kagerer and Marian Drumea assigned as alternates. Both Nova Scotia Supreme Court Judge Michael Wood, who is overseeing the case, and EY have signed off on the committee and alternates.

Notably, Bachour has experience with another distressed exchange where funds went missing, as a former customer of the long-defunct Mt Gox, according to Tuesday’s filing:

“Bachour is also a creditor of Mt. Gox in 2013, and has direct experience with arbitrage and market trading in cryptocurrency. Through the Mt. Gox process he gained exposure to the legal side of bankruptcy and insolvency.”

Going forward, the committee will “provide input and direction” to Miller Thomson and Cox & Palmer. Specifically, they will be tasked with communicating or responding to communications from other Quadriga creditors, reviewing court documents and other materials filed by the representative counsel and potentially other tasks.

A total of 119 individuals applied to join the committee, with roughly 960 customers overall reaching out to the law firms to claim losses.