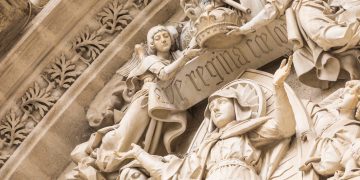 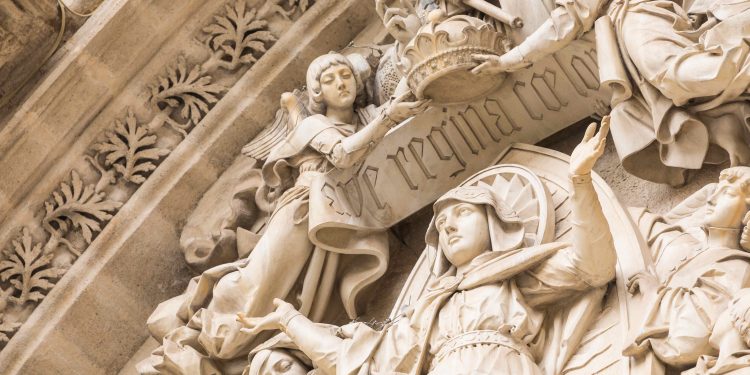 The multimillion-dollar blockchain Tezos has officially concluded its first round of voting for two competing system-wide upgrade proposals.

Having raised a record fundraising amount of $232 million in an initial coin offering (ICO) in 2017, the Tezos blockchain officially launched last September. It was valued at over $1 billion at the time and presently sits at roughly $360 million in market capitalization, according to CoinMarketCap.

Not without its fair share of internal governance conflicts, today marks the official close of the first round of voting on the Tezos blockchain. The two proposals dubbed ‘Athens A’ and ‘Athens B’ are the first of its kind to undergo Tezos’ protocol amendment procedures, designed to roll out system-wide upgrades otherwise known as hard forks in an entirely automated and self-governing fashion.

Having gathered a total of 25,855 community votes, Athens A won the majority of bids from bakers, the equivalent to miners on a traditional proof-of-work (PoW) blockchain, with a total of 18,181 votes.

But not all bakers on the Tezos blockchain voted. Over half of the baking community actually chose to abstain from the vote.

The Tezos Foundation – a non-profit entity in charge of funding development on the blockchain and controlling roughly one-third of total baking power – explained in a blog post:

“The Tezos Foundation decided to remain neutral by not upvoting any proposals …. As noted, this contributes to the required quorum and further elevates the voices of other members of the Tezos community in this historic first vote.”

Athens A is set to introduce two different backwards-incompatible changes to the network.

First, computation limits per block – also called gas limits – will be increased on the Tezos blockchain to allow for larger transaction throughput. As founder of Cryptium Labs – the second most popular baker on Tezos – Awa Sun Yin explains in a blog post:

“If the gas limit is increased, it would enable more computation in blocks and operations, meaning that not only the maximum of transactions per block could increase, but also the complexity of the transactions.”

Second, roll sizes – which are aggregated Tezos tokens that bakers hold in order to be randomly selected in the block creation process – will be decreased from 10,000 XTZ to 8,000 XTZ.

As Jacob Arluck from the Tocqueville Group – a for-profit business development entity funded by the Tezos Foundation – explains in a blog post, the amendment would “incrementally” lower the barrier to entry for baking and subsequently, block creation.

Neither of these changes according to Yin are all that radical, but are rather geared toward “testing the actual on-chain governance process and setting a precedent for future protocol upgrades and proposals,” as stated in another blog post.

Agreeing with Yin that “the main focus of this first vote is to demonstrate the amendment procedure itself and what it can achieve,” CTO of Nomadic Labs – the developer group who put forth both Athens proposals – Benjamin Canou told CoinDesk:

“It is worth mentioning that even though not radical and super technical, the changes are far from trivial. Take the proposed increase to the gas limit, for instance. It is mostly the change of a constant but just being able to have the community decide on this change is already a breakthrough.”

Now that the proposal voting period has ended, bakers on Tezos will enter into a roughly three-week period of “exploration.”

The Exploration Vote Period is the second of four different stages the Athens proposal will move through before eventual activation on the live Tezos blockchain. In the exploration phase, bakers vote on whether to advance Athens A to a testing period.

After gaining a supermajority of votes to do so – that is 80 percent out of 80 percent quorum – the Athens proposal will advance to another three week period where the Tezos blockchain actually spawns a new but temporary blockchain network.

Lasting for 48 hours, this secondary blockchain will act a test network activating the proposed code in advance and ensuring its proper function.

Given a smooth test activation, the last phase – also called the “promotion period” – reviews the proposal in its entirety for a final time and allows for one more community vote. Altogether, the whole process takes roughly three months to come to a conclusion.

As the first in a series of proposed upgrades to the Tezos’ blockchain still to come, Athens A will likely see activation sometime in late May.

“We are mainly interested in seeing the actual protocol upgrade and the entire Tezos’ community using the Athens protocol from the winning proposal,” said Andrew Paulicek – founder of Tezos baking service HappyTezos – to CoinDesk.

And pointing towards still more radical changes on the blockchain yet to come after Athens, Paulicek noted that he was particularly keen on seeing the integration of zero-knowledge cryptography such as zk-SNARKs also voted on in coming months.

“We are indeed working on adding zero-knowledge cryptography via a future protocol upgrade proposal later this year. The exact shape that this integration will take is not yet decided.”