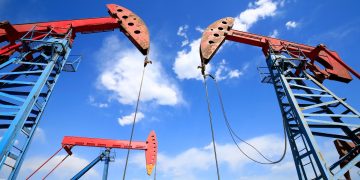 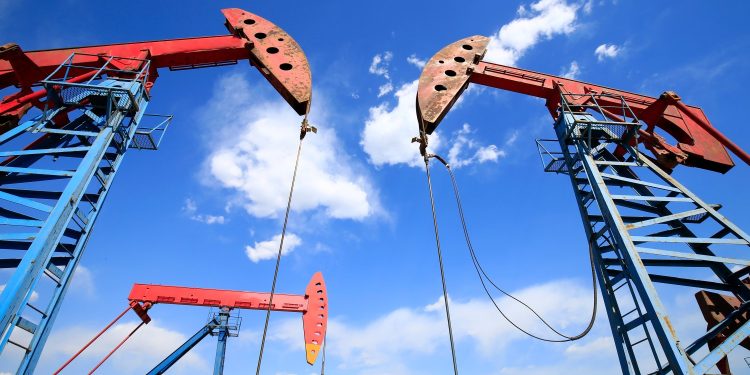 Oil tycoon Frank Timis has been revealed as the biggest shareholder in Argo Blockchain, a crypto mining firm that listed on the London Stock Exchange (LSE) last summer.

According to a Daily Mail report on Saturday, Timis’ involvement with the firm was revealed after he moved behind the scenes to oust two board members at the firm in order to force a change in direction for the struggling firm. Through his company First Investments, the entrepreneur owns 14 percent of Argo, the report adds.

Romanian by birth, Timis reportedly relocated to Australia where he was twice convicted for possession of heroin with intent to supply. He later founded Regal Petroleum, shares of which later collapsed and earned Timis a fine from the LSE in 2009 for misleading investors.

The firm put its poor performance down to the crypto bear market over the last 16 months, saying in a statement:

“The Board strongly believes that the cryptoasset market still has short term profitable characteristics and will also become a major asset class in the long term. This asset class will need a reliable, professional cryptomining (both in respect of Proof of Work and Proof of Stake) industry to support it as it gains wider acceptance.”

Yet, apparently in order to bring the firm back to a good financial footing, Timis is attempting to remove Jonathan Bixby and Mike Edwards from the board – who are, according to the Mail, together the second largest shareholder with 13 percent of Argo – and put in place a new as-yet-unnamed director. Shareholders will vote on the issue at a May 16 general meeting.

“Mr Timis has made clear he does not believe the strategy being pursued by the board will result in a satisfactory return to shareholders. However, he has made no substantive alternative proposals for the running of the company and has not nominated any alternative director at the time of writing.”