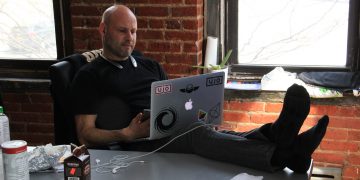 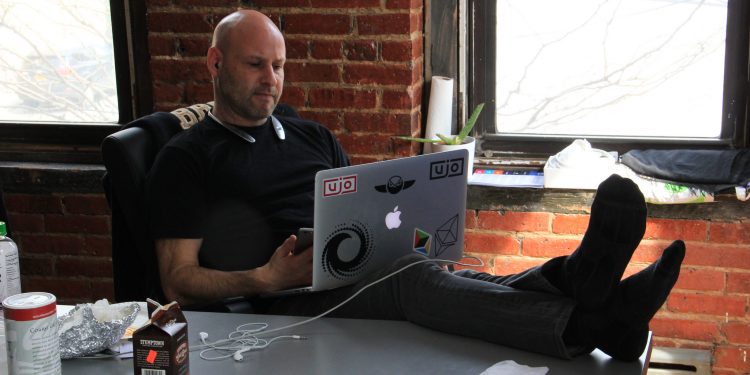 ConsenSys is seeking a funding boost.

The Information reports that ConsenSys is pitching Chinese investors with materials claiming the company aims to earn $50 million in revenue this year, primarily from contracts with enterprise and government clients. Last December, the Brazilian National Social Development Bank confirmed to CoinDesk it was in talks with ConsenSys.

Stepping back, ConsenSys was previously supported by Lubin’s personal fortune and employed up to 1,200 people in 2018. When the price of ethereum plummeted after the 2017 token boom fizzled, ConsenSys laid off 13 percent of its staff. Following a late-2018 re-organization dubbed “ConsenSys 2.0,” it became clear that partnerships with traditional, external investors were a priority. Several survivors told CoinDesk in January 2019 that more cuts were on the horizon.

The Information now reports that ConsenSys brought in “just $21 million in revenue in 2018.” It’s unclear how that income relates to the various startups under the ConsenSys umbrella. Several projects are seeking to raise capital on their own as independent startups, multiple sources tell CoinDesk.