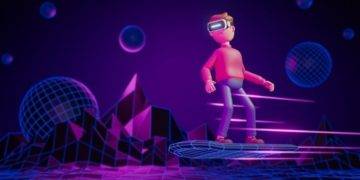 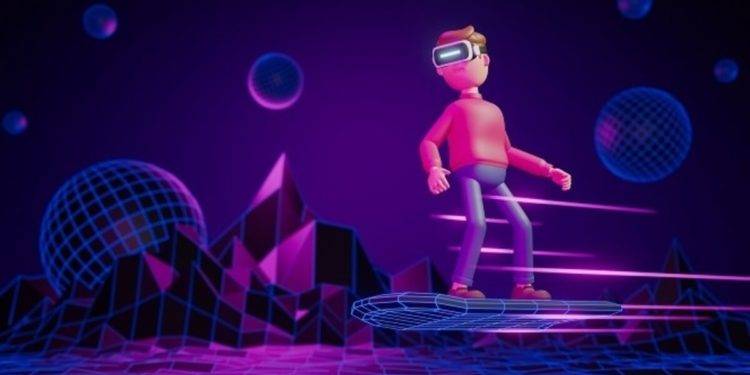 Prices for metaverse real estate are largely determined by the number of people exposed to it and the ease with which it can be converted into a yield-generating machine for its owners via various monetization strategies, a hedge fund principal who specializes in digital assets argued in a new essay.

“What does it mean in the metaverse to be a ‘neighbour’? What difference does it make? What if Snoop Dogg lived in various locations throughout the metaverse? Is there a premium placed on land near all those houses? “To be honest, nobody knows,” Joel John, a principal at digital asset specialist LedgerPrime, began his essay.

He continued by explaining that, in contrast to tokens, which can be broken into smaller components, digital plots of land in the metaverse often need a large amount of wealth to acquire. For example, he stated that the average price of a plot of land in The Sandbox (SAND) is around USD 10,399, whereas a plot of land in Decentraland is approximately USD 11,954. (MANA).

To comprehend these costs, John argued, it’s necessary to first grasp the true nature of land in the metaverse. And, he asserts, it is nothing more than “a plot in which anything can be expressed digitally.”

More precisely, the professional investor contended that five major elements can affect the value of a piece of digital real estate:

Financialization Art in a geospatial context

The first of these, the “overall football,” refers to the number of people exposed to a piece of digital real estate, similar to how traditional commercial real estate is more valuable in high-traffic locations.

Then there is what the author refers to as “memetic proximity,” which he defines as the capacity to be near something or someone in the metaverse that is predicted to garner attention.

Financialization, on the other hand, refers to the growing integration of finance and the metaverse, with various investment techniques applied to profit from or produce yields from digital real estate. For instance, John argued that revenue from metaverse land could come from renting it out or breaking it up into fractions that others could purchase at a discount. Digital real estate that is better suited to these tactics will be more valuable, he said.

Finally, the worth of metaverse land will always be determined by the game’s design. If a game’s graphics and interior art are “amazing,” producers are inclined to auction off pieces of property within the game. The landowners might then advertise or otherwise charge other users for access to or usage of the land, John wrote.

Meanwhile, John remarked that, in response to an often heard objection that metaverse land cannot be valuable because it may be generated eternally, he feels this argument is based on incorrect logic.

“This is equivalent to stating that blogs are worthless due to their abundance. In the metaverse, the value of a plot of land is precisely proportionate to the amount of attention it receives at various times in time,” he explained.

When asked about the distinction between investing in metaverse land and standard cryptoassets, the investor stated that the two types of digital assets will not trade identically. He stated that this is because the high cost of digital land pieces means that the majority of owners will choose to “develop” their property.

“These plots have a high entrance barrier, and even when they are owned by a collective, they are driven to develop them rather than quickly reselling them for a quick profit,” he wrote.

John finished by stating that the modern metaverse lands administered by decentralized autonomous organizations (DAOs) are “symbolic of the direction the internet may take in bits and pieces—decentralized, user-owned, and little insane,” adding:

“In my opinion, the future is a remix of the past.”

Learn more: – A Beginner’s Guide to Purchasing Virtual Land in the Metaverse – The Metaverse’s Real Estate Market is Exploding. Is It Truly Such an Absurd Idea?