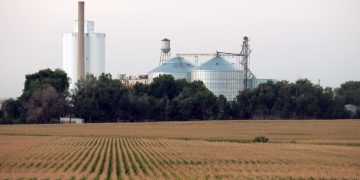 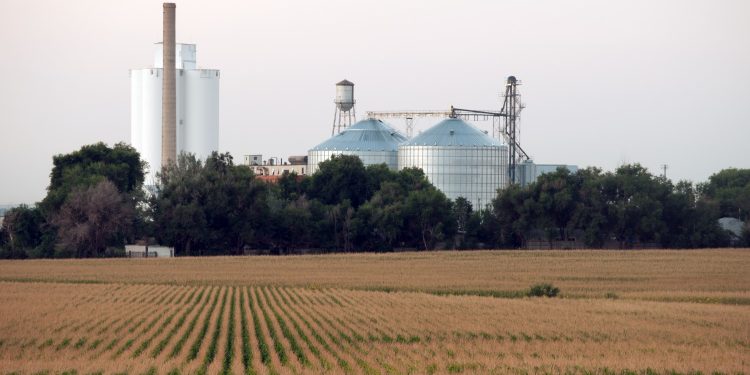 Lawmakers in the U.S. state of Colorado are eyeing a role for blockchain technology in the agricultural industry.

Four representatives and senators from the state jointly filed the bipartisan house bill 1247 on Friday, proposing that the commissioner of the Department of Agriculture assemble an advisory group to study the potential applications for blockchain technology in agricultural operations.

Several blockchain use cases were identified by the lawmakers, including improving traceability of products “from farm to shelf,” controlling inventory and monitoring in-field conditions such as weather and soil quality.

Maintaining records for production and transportation equipment, verifying data and certification of organic products, tracking and ordering resources such as fertilizer and seed – all using blockchain – are also some of the other areas that could be studied by the group.

As proposed, the advisory group would eventually report back to the general assembly with its findings and recommendations for any legislation by Jan. 15, 2020.

The prospect of improving agricultural operations through blockchain technology is starting to see widespread interest across the globe.

The area of supply chains is seeing particular attention, with numerous projects having launched to investigate the tracking of products such as coffee, meat, milk, fish and more.

Last month, French President Emmanuel Macron made a strident call for increased use of data technologies such as blockchain across the EU to boost the agriculture industry and address concerns over food traceability following the Polish meat scandal.

And, back in October, the four biggest agricultural corporations, popularly known as the “ABCD” – Archer Daniels Midland Company, Bunge, Cargill, and Louis Dreyfus – were also looking to blockchain and AI to bring the global grain trade into the digital age.