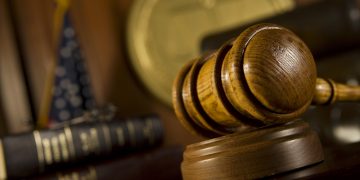 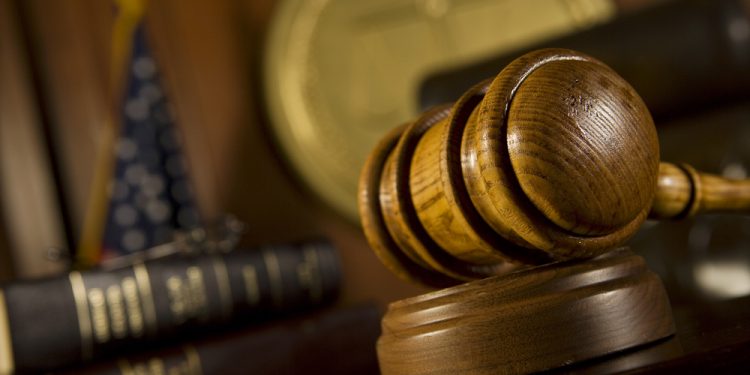 The liquidators of failed New Zealand crypto exchange Cryptopia have released their first report on the firm’s financial situation, revealing that it owes over US$2.738 million to creditors.

The appointed liquidator Grant Thornton New Zealand published its report Friday, saying that 69 unsecured creditors are owed at least $1.37 million and secured creditors over $912,000, with an expected deficit of $1.63 million. Secured creditors include Dell NZ and Coca Cola Amatil (NZ).

Grant Thornton said that the amount owed to unsecured creditors is likely to rise.

Cryptopia was hit by a major hack in mid-January resulting in “significant losses.” A blockchain data analytics firm estimated after the hack that as much as $16 million in ether and ERC-20 tokens could have lost. It later restarted trading services amid banking issues, and finally went into liquidation and suspended trading operations earlier this month.

The liquidators report said that, though Cryptopia had restarted trading, volumes “were insufficient for the Company to meet its debts as they fell due and it was decided the appointment of liquidators was in the best interests of customers, staff and other stakeholders.”

Earlier this week, Grant Thornton filed for bankruptcy protection in the U.S. to preserve Cryptopia data stored and hosted on servers with an Arizona-based firm.

“The Company held cryptocurrency in wallets by cryptocurrency and has a database detailing the customer transactions and balance allocated to each customer. We are currently gaining access to the database to undertake a reconciliation of the holdings against the customer balances. Until the user balance database is reconciled with the crypto-asset wallets operated by the company, we cannot confirm the value of Customer holdings. “

At time of liquidation, the exchange possessed $691,229 in cash, but had a loan of around $150,000, the liquidator added. It also had fixed assets with a face value of over $1.3 million, although the value that would likely be recoverable is more likely around $242,000.

Cryptopia’s tax liabilities are still unknown, as New Zealand’s tax authority was carrying out an audit when the firm filed for liquidation.

The effort to recover the cryptos lost in the hack is ongoing by local police, with the liquidators also enlisting the help of former staff.

“This involves gaining access to the company’s crypto-assets wallets and transferring them to secure cold storage where available,” the report said.

Editor’s note: All dollar values in the report have been converted to USD from New Zealand dollars.