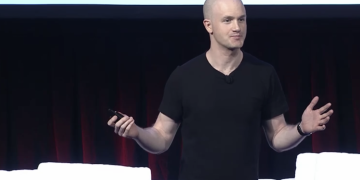 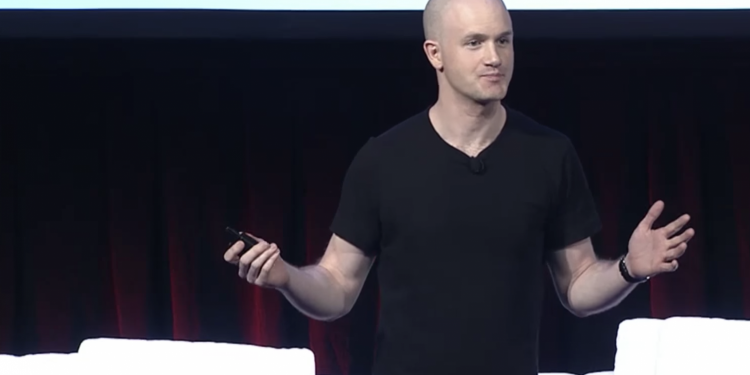 Coinbase is moving to shut down its political action committee (PAC) without ever raising a cent.

The San Francisco-based crypto exchange filed a Termination Report for its PAC on April 3, 2019, according to publicly available documents on the Federal Election Commission’s website (FEC). The move means that the exchange wants to shut down its PAC, though it was not immediately clear if the committee had actually been shut down.

A Coinbase spokesperson confirmed that the exchange had filed to shut down its PAC, but could not say if the FEC has granted the request yet.

PACs are typically formed to raise funds on behalf of specific candidates for public office or business and ideological interests. However, the Coinbase PAC did not raise any funds, nor did it back any candidates during its 10-month lifespan, public filings show.

The exchange first launched its PAC in June 2018, and it was run by former chief policy officer Mike Lempres, who left the exchange last year to join venture capital firm Andreessen Horowitz.

Brian Brooks, who joined Coinbase as chief legal officer in September, was the likely candidate to have taken over the PAC following Lempres’ departure.

That said, a committee is required to continue regularly filing disclosure reports until the FEC accepts the termination report, the site explained, adding:

“Committees shouldn’t stop filing just because they checked the ‘Termination Report’ box on their regular campaign finance disclosure form. Committees must file regularly scheduled reports until the Commission notifies them in writing that it has granted their request to terminate.”