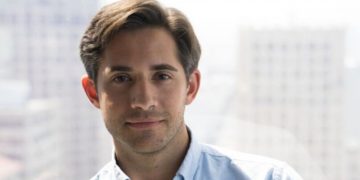 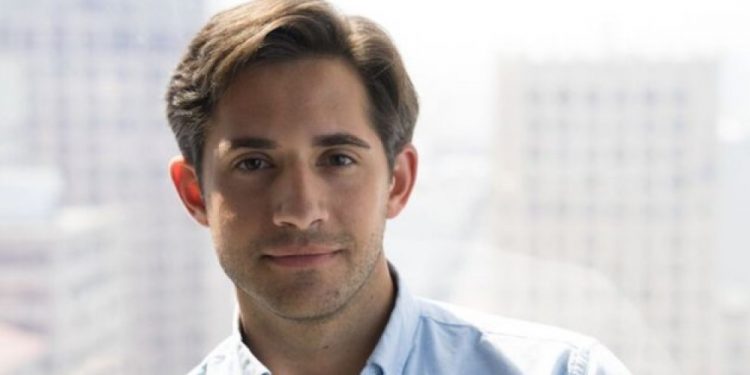 Dan Romero, who works as vice president for Coinbase’s international business, announced in a Medium post on Friday that he will be leaving the firm at the end of this month. Romero joined Coinbase in April 2014, according to his LinkedIn profile.

While he didn’t provide a specific reason for departing the firm, Romero said:

“Staying true to a mission often requires doing hard (or even unpopular) things. But I’ve been lucky to learn first-hand that it’s those hard things that often generate the most value.”

“I’m planning to take some time to figure out what’s next,” he continued, adding that he joined Coinbase when it had just 20 staff – it now has a headcount of over 700.

In his time at the firm, Romero has worked on “almost every aspect” of the Coinbase business, he said, including banking partnerships and both consumer and institutional businesses.

Despite Coinbase’s status as one of the most popular and valuable crypto exchanges – it raised $300 million late last year giving it a valuation of $8 billion – there have been a spate of departures (and some arrivals too) in the months since.

And at least nine other senior or mid-level employees have left Coinbase since its October fundraise.

It was previously revealed that, since March 2018, the firm has been offering a cover up to $5,000 a year for treatments like egg-freezing in a bid to retain staff – that’s in addition to more standard health insurance options.

Coinbase did not respond to a CoinDesk request for comment on Romero’s departure by press time.