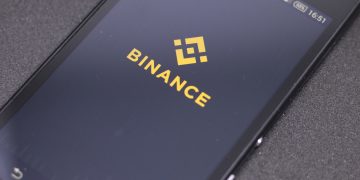 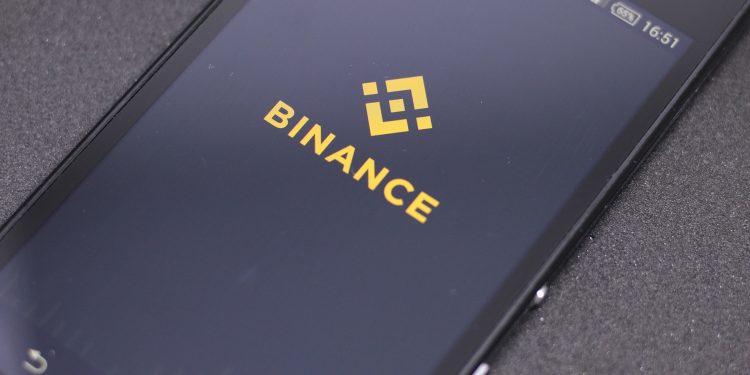 Receiving the grants are Ironbelly, a mobile wallet for the Grin/Mimblewimble blockchain; HOPR, privacy-preserving messaging protocol; and Kitsune Wallet, an upgradeable on-chain wallet.

The three startups are now the first “fellows” of Binance Labs’s Fellowship program, which funds and supports early-stage open-source development projects, according to a blog announcement Friday.

According to Binance Labs director Flora Sun, innovation requires “an engaged community of developers and entrepreneurs who imagine ideas and create new projects to bring products to market.”

“Our part is to support early-stage projects that are helping to create the building blocks and infrastructure for larger utility and enabling growth in the blockchain market.”

Last month, the Argentinian government said it would be matching investments in local blockchain startups made by Binance Labs and LatamEX Founders Lab, a local startup incubator.