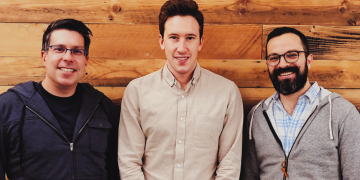 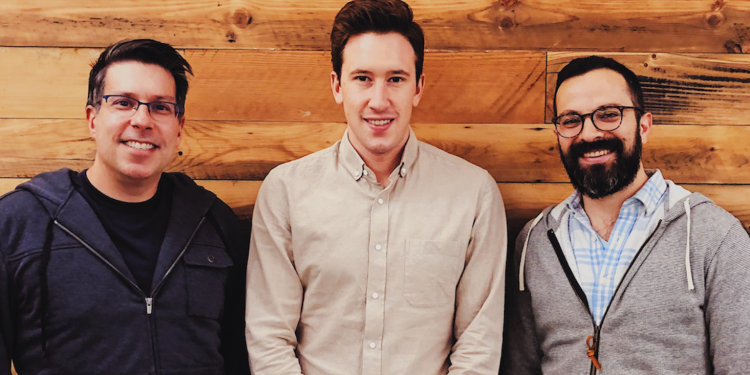 Revealed exclusively to CoinDesk, the exchange’s Coinbase Ventures arm and Digital Currency Group co-led the analytics startup’s extended seed round that closed on November 21, alongside True Ventures and Castle Island Ventures. Although the size of Coinbase’s investment was not disclosed and the company declined to comment on the move, all told Flipside has raised $4.5 million.

“Coinbase has substantial interest in what data can do to help their customers be most effective at understanding and take part in this space,” Flipside Crypto CEO Dave Balter told CoinDesk. “We look forward to working with them on that.”

Boston-based Flipside tracks network activity and developer contributions to GitHub projects, among other factors, to determine how various assets are evolving and being used. Founded in 2017, the startup analyzes 1,000 crypto assets and scores them, factoring in global market caps and trading patterns as just 5 percent of each asset’s overall “fcast” score.

The firm uses multiple algorithms to map out trading patterns and says it can distinguish exchange activity from other types of transactions, like payments or moving crypto to a personal wallet. Similar to CoinDesk’s Crypto Economics Explorer, the idea is to give a more well-rounded view of crypto valuations rather than fickle trading prices.

“It starts with understanding the difference between speculation and actual usage,” Flipside board member Adam D’Augelli, a partner at True Ventures, told CoinDesk.

So far, over 100 investors have used these metrics from the startup’s closed beta while Flipside partnered with institutions like the investment bank Canaccord Genuity to create detailed evaluation reports. Plus, according to Balter, several more institutions plan to partner with the startup when the platform launches publicly in early 2019.

Balter went on to say that only the top 100 cryptocurrencies have any real traction at this point. However, he believes measuring blockchain activity and developer contributions can offer a holistic perspective of how an asset is maturing.

“Price is an ineffective tool for understanding the value of these assets,” Balter said. “What you really need to pay attention to is, are customers using this product? How is that changing? And are developers actually building?”

This combination of analytics can help predict market signals, according to Flipside. For example, XRP’s fcast score spiked in September, partly reflecting GitHub activity, as the fintech company Ripple was quietly rolling out a new initiative making it easier for banks to use the cryptocurrency.

“As they [Ripple] begin developing for that partnership to get announced, they are doing code work. They’ve got customers testing the product. They are doing all the things that a typical business would do before making an announcement,” Balter said, adding:

“It’s highly indicative of good, healthy company behaviors. If they are focusing on the business, you will see the fcast [score] move. If they are just focused pumping the price, that fcast isn’t going to change.”

For D’Augelli, whose fund also invested in cryptocurrency projects like the Chia Network, TruStory, and ZeppelinOS, insights that must be collected in the moment or quickly evaporate or get buried in the slush could prove invaluable to cryptocurrency creators.

“If you’re a crypto project today you don’t have a way to benchmark yourself against others, to reach out to your end customers, to understand if people are engaging in the right way,” D’Augelli said. “Those same tools that are useful for investors to understand the fundamental value of projects also help projects build better customer experiences and understand how they are doing.”

Starting early next year, people who want more detailed reports and live updates from Flipside will be able to pay for subscriptions to ranging from $25–$300 a month, depending on what types of data insights they need.

As Flipside’s backer Coinbase looks to aggressively add new assets in 2019, such metrics could prove useful for the exchange unicorn as well.

“The projects that [will] win, that move through this winter of despair into growth, like Amazon from the dotcom bubble, are the ones that are actually showing that customer movement.”