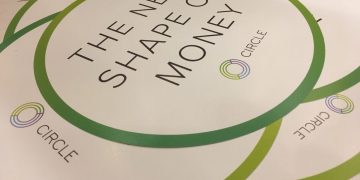 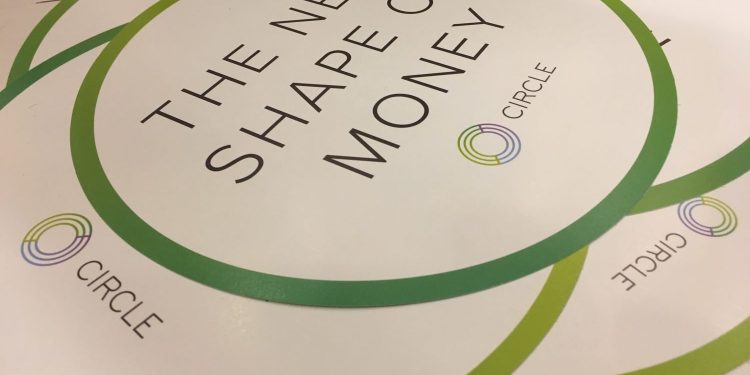 Bloomberg reported Friday that Circle’s acquisition will – if approved by regulators – open to the door to allowing startups to raise funds by selling digital tokens via its platform. The move would also expand the Circle team by 30 employees, according to the report.

“This was a company who had been at the forefront of collaborating with government to figure out how to make it possible to innovate in the way people raise capital. Crypto securities are going to become a major new category of securities that ultimately every business is going to adopt, just like every business has a website.”

The acquisition comes months after Circle bought out Poloniex, a U.S.-based cryptocurrency exchange. In February, the company laid out its plan to offer services around tokens representing a variety of assets, and Friday’s announcement would seem to fit inside that bigger picture.

“We envision a robust multi-sided distributed marketplace that can host tokens which represent everything of value: physical goods, fundraising and equity, real estate, creative productions such as works of art, music and literature, service leases and time-based rentals, credit, futures, and more,” co-founders Jeremy Allaire and Sean Neville wrote at the time.

Circle did not immediately respond to a request for comment.