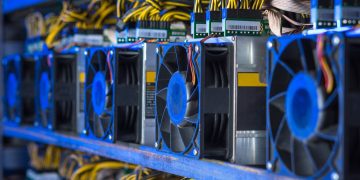 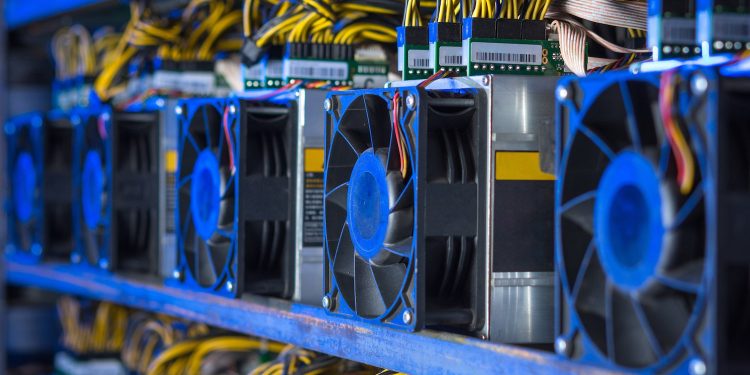 Two principals at a Chinese school got in hot water after stealing power from the institution to mine the ethereum cryptocurrency.

According to a report from Hong Kong news outlet HK01 on Wednesday, Puman Middle School in Hunan province had been experiencing higher than normal noise levels from its computers over recent months, even on the holidays. The school’s IT network had also significantly slowed, while electricity consumption had almost doubled from July to November.

The school’s general manager had initially put the energy usage spike down to overuse of air conditioners, but an investigation revealed that that the school’s principal, Lei Hua, and vice principal, Wang Zhipeng, had installed nine computers worth around $7,000 in total to mine the ethereum cryptocurrency, the report states.

HK01 indicates that the principal had initially set up the mining machines at his home, but was dismayed at the electricity costs incurred as a result. So, he installed the machines in a school dormitory and effectively stole the required power.

The school reportedly lost electricity to the value of $2,163, for which the principal has been punished and removed from his post at the school, as well as within the Communist Party. The vice principal was given a warning.

While no institution is likely to allow employees to use their facilities or power to mine cryptos, that hasn’t stopped some from trying.

Back in March, a state employee at Florida’s Department of Citrus was arrested for allegedly using official computers to mine cryptocurrencies. At the same time, Louisiana’s attorney general was investigating a group of former staffers for the same offence.

And last year, a former employee of the Federal Reserve Board of Directors was fined $5,000 and put on probation after being caught mining bitcoin on a server owned by the U.S. central bank.