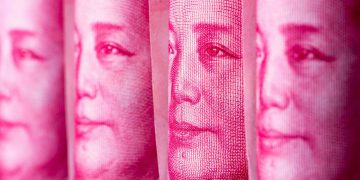 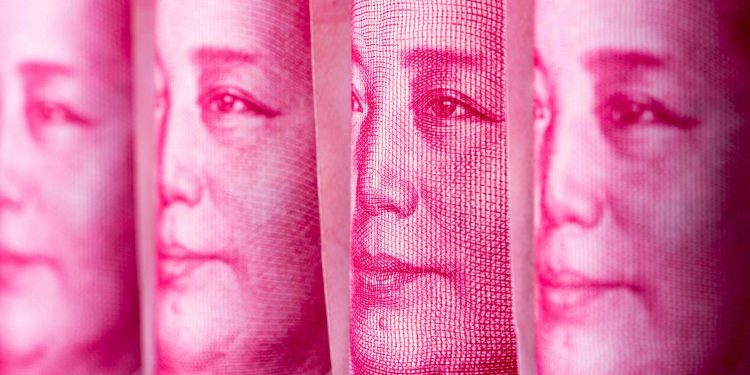 Li, 46, has an estimated net worth of around $1 billion as of October 2018, according to Hurun, a firm that tracks high net-worth individuals in China and worldwide. He has invested in several blockchain companies and is also one of the founders of Grand Shores Global Blockchain Ten-Billion Innovation Fund, which was launched back in April to invest in innovative startups.

Grandshores Technology said that Li’s remuneration has not yet been decided by the board and that his duration of the appointment is also not fixed. Accordingly, he will hold office until the next annual general meeting and then is eligible for re-election.

The listed company had been known as SHIS Limited, prior to being renamed in August. It achieved the HKEX listing via a reverse takeover of a Singapore construction firm called SHIS in May.

Grandshores is planning to launch a Japanese yen-pegged stablecoin by the end of this year or early 2019, as disclosed by its chairman and executive director, Yao Yongjie, in September.