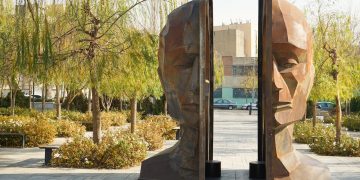 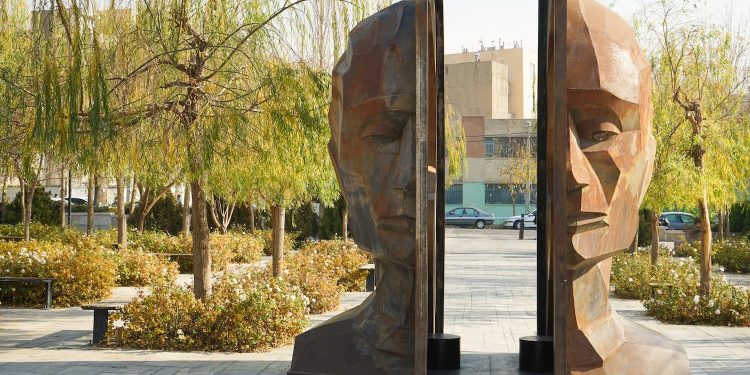 An Iranian bitcoin trader, Ghorbaniyan was among the wallet holders whose names and blockchain addresses were added to the U.S. Treasury Department’s Office of Foreign Assets Control (OFAC) sanctions list last week.

But in the wake of that event, Ghorbaniyan has told CoinDesk that he was unaware of the origins of his apparently tainted bitcoin, which OFAC said was extorted from more than 200 victims including corporations, hospitals, universities and government agencies that were hit with the SamSam ransomware virus.

Since the listing, Ghorbaniyan said in an exclusive interview with CoinDesk, his Blockchain.info account and Gmail account were both suspended. He admits to converting bitcoin to Iranian rials for both of the individuals listed by the FBI, Mohammad Mehdi Shah Mansouri and Faramarz Shahi Savandi, over several years, but says he had no reason to suspect them of any wrongdoing.

At the very least, his perspective raises questions about how black markets and grassroots bitcoin adoption overlap, especially in regions with opaque regulatory requirements.

What follows is a transcript of CoinDesk’s interview with Ghorbaniyan, as conducted through a translator.

Q: How did you meet Mansouri and Savandi, the alleged hackers associated with the SamSam ransomware virus?

A: I didn’t know the SamSam criminal activities were associated with the bitcoins I received from these two customers and I’m honestly still not sure if these two people are behind the SamSam crimes.

They used common messenger apps like Telegram and WhatsApp. This is the most common way to buy and sell bitcoin in Iran. They were like any other customer I’ve had over the years.

I do a standard know-your-customer (KYC) procedure. And there’s no reason to be suspicious of my customers once they do KYC.

A: KYC for buying/selling bitcoin in Iran involves a selfie with bank account cards and national ID cards for the person in the selfie, plus a telephone number.

Q: Why did you say that you are unsure if those individuals are behind the SamSam ransomware?

A: In one of their chats with me, they declared that they’ll be selling 50 bitcoins by themselves, and they don’t need an exchanger for that deal. Therefore, I don’t know, there is a possibility that they were exchangers as well.

At any time, if needed, I’m ready to give all data regarding my trades with them to the Iranian cyber police and the cyber police can submit this data to the international authorities for further proceedings.

Unfortunately, our names have been declared by the United States Treasury as associated with criminal activities without receiving any contact from the Treasury. We are accused of something we haven’t done! I was not aware of any criminal activities from our customers and I have not committed a crime.

Q: Most regulated exchange businesses in the United States have strict policies for precisely this reason. Even if that is not the requirement in Iran, why don’t you require more information in order to track the capital flows?

A: We are an Iranian exchange and we work under the law of our country, Iran, according to the rules of the Iranian cyber police. We, as exchangers, record all the data about our trades. This includes screenshots from chats and KYC data from our customers. We never violated the laws of our country.

Is there a database declaring the bitcoins that are associated with criminal activity? If I was trying to do criminal activities wouldn’t I be more concerned with hiding my identity? You could find my bank, phone numbers and bitcoin address publicly available on my website! Why should I give out such info if I were to take part in criminal activities? This is enough evidence and arguments to prove I’m innocent of any charges!

I met with the Iranian cyber police last weekend to talk about next steps. I hope the U.S. makes things right and takes my name off that list.

Before accusing people of criminal activities, the Treasury must notify the international police to request data and explanations from the Iranian police, which would have come to us. We could have stopped this misunderstanding and wrong accusations.