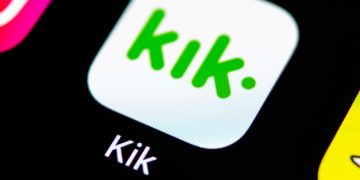 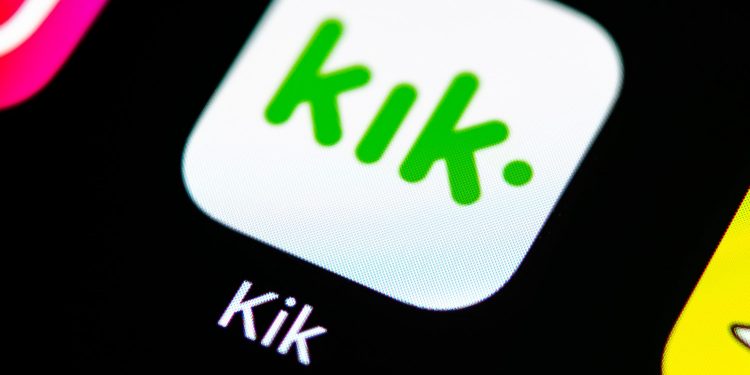 According to a report from The Wall Street Journal on Sunday, Kik founder and CEO Ted Livingston said that the firm’s token, kin, works like a currency and is not “an unregistered security” as believed by the SEC. Kik raised almost $100 million via a sale of the token last September.

With ICOs having diminished in number, in part due to the threat of regulatory actions, the final decision in this case could have an important knock-on effect on the crypto industry.

Adding to the WSJ comments, Livingston said in a Medium post on Sunday that there are “dozens of projects at a similar point” with the SEC, and adding: “We all believe that this industry needs regulation, but we also believe that this is not the way to get it.”

Making that case that kin is “truly is a currency,” he said that the Securities Exchange Act of 1934 “explicitly states that the definition of a security ‘shall not include currency.’”

Livingston further said that kin does not satisfy the Howey Test, the U.S. standard for determining whether something is a security.

The SEC got in touch with Kik after the launch of the ICO and most recently sent a Wells notice stating that Kik has violated securities law, the post states. Kik responded to the notice last month, saying that its ICO involves “no fraud,” and the claims “unjustifiably target a Company that made substantial efforts in good faith to comply with all existing laws and regulations when selling Kin in September 2017.”

“The Commission will not and cannot demonstrate that Kin in and of itself or any specific sale or distribution of Kin fall within the purview of the federal securities laws.”

The post further said that, if the enforcement action is taken up, “Kik and the Kin Foundation are prepared to litigate and are confident that they will prevail in court.”

The next step, according to Livingstone’s post, is for the SEC staff to decide if they will make a recommendation to the SEC commissioners “to authorize a case against us.”